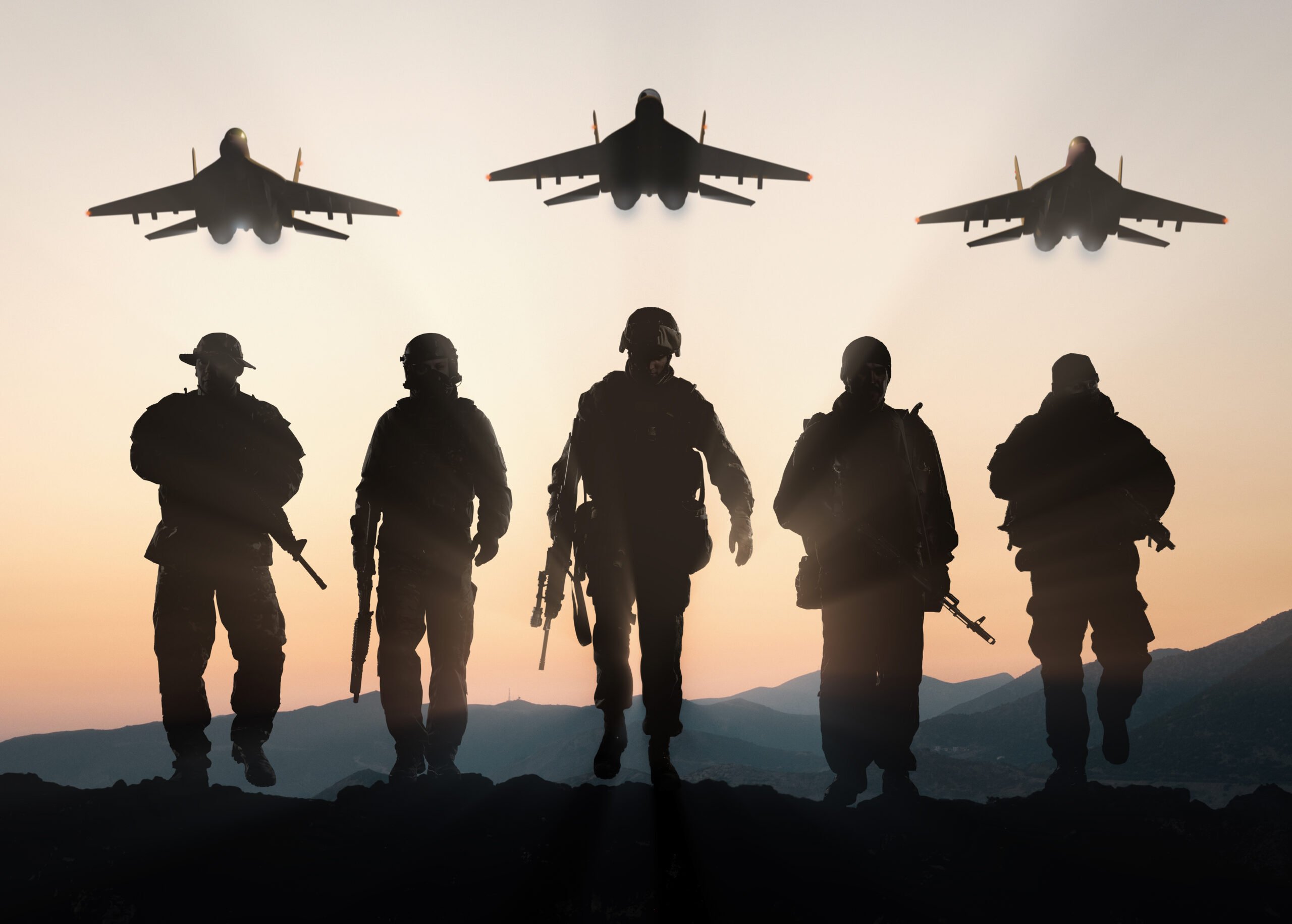 It was no coincidence that Iran released American hostages on the day of Ronald Reagan’s inauguration in 1981. They knew what they were up against.

It also is not a coincidence the Iranians may be planning a move against this nation, as this publication has been predicting for months. For in Joe Biden, the Iranians also know what they’re up against: weakness. Thus, the US military stands ready to hopefully deter and if need be respond to Iranian aggression. There are reports the attack may come soon. Perhaps a recon in force then. But the real move will come between the Biden inauguration and March.

Third wave of B-52 in 45 days. Aimed at “deterring” Tehran, 5 days before Suleimani anniversary https://t.co/yO5I5JwahL

Possible Iran Attack May Be Coming

“Two American B-52 bombers flew a nonstop, 30-plus-hour, round-trip mission from the United States to the Middle East to send a fresh warning to Iran as a senior military official said new warnings had been detected, a sign that potential ‘complex attacks’ against Americans are brewing as the one-year anniversary of the U.S. killing Iran’s most powerful general looms.

In a statement, U.S. Central Command said the bombers launched from Minot Air Force Base in North Dakota on Tuesday morning, marking the third time in the past 45 days U.S. Air Force bombers have flown deterrence missions over the Persian Gulf under fighter escort. The bombers flew through without incident, and Iran had not reacted publicly as of Wednesday morning…

Escorting the submarine were the cruisers Port Royal and Philippine Sea, also armed with dozens of cruise missiles each. The guided-missile destroyer John Paul Jones is also on patrol in the Persian Gulf.  The aircraft carrier USS Nimitz is currently off the coast of Somalia in the Indian Ocean but could steam back north to the Arabian Sea to launch attacks from its dozens of F-18 Super Hornets, if needed, the senior military official said. Last month, a squadron of American F-16 jet fighters from Germany arrived at Al Dhafra Air Base in the United Arab Emirates.”

Related: President Of Iran Says There’s ‘No Doubt’ Biden Will ‘Bow’ To Iran And Lift Sanctions

“The United States continues to deploy combat-ready capabilities into the U.S. Central Command area of responsibility to deter any potential adversary, and make clear that we are ready and able to respond to any aggression directed at Americans or our interests,” said Gen. Frank McKenzie, commander of U.S. Central Command. “We do not seek conflict, but no one should underestimate our ability to defend our forces or to act decisively in response to any attack.”

A senior Pentagon official said there is “potential for other more complex attacks” against Americans in Iraq: “I think it is likely that the U.S. Embassy in Baghdad would be attacked again in some manner…We’re seeing planning for, particularly in Iraq for complex attacks that require Iranian assistance in order to be pulled off.”

“It’s unclear to us, whether it’s contingency planning, or whether it’s a plan that is advancing because approval has been given and they’re just trying to get all the pieces in place and execute…We see a fair amount of advanced conventional weaponry of different types that has been flowing over the border into Iraq,” they added. “The threat streams are very real. The scale of that planning and the complexity of the attacks that are envisioned are something that has certainly got our attention.”

Read Next: Iranian President Hassan Rouhani Says Winner of US Election Will ‘Surrender To Iran’

This piece was written by David Kamioner on December 30, 2020. It originally appeared in LifeZette and is used by permission.