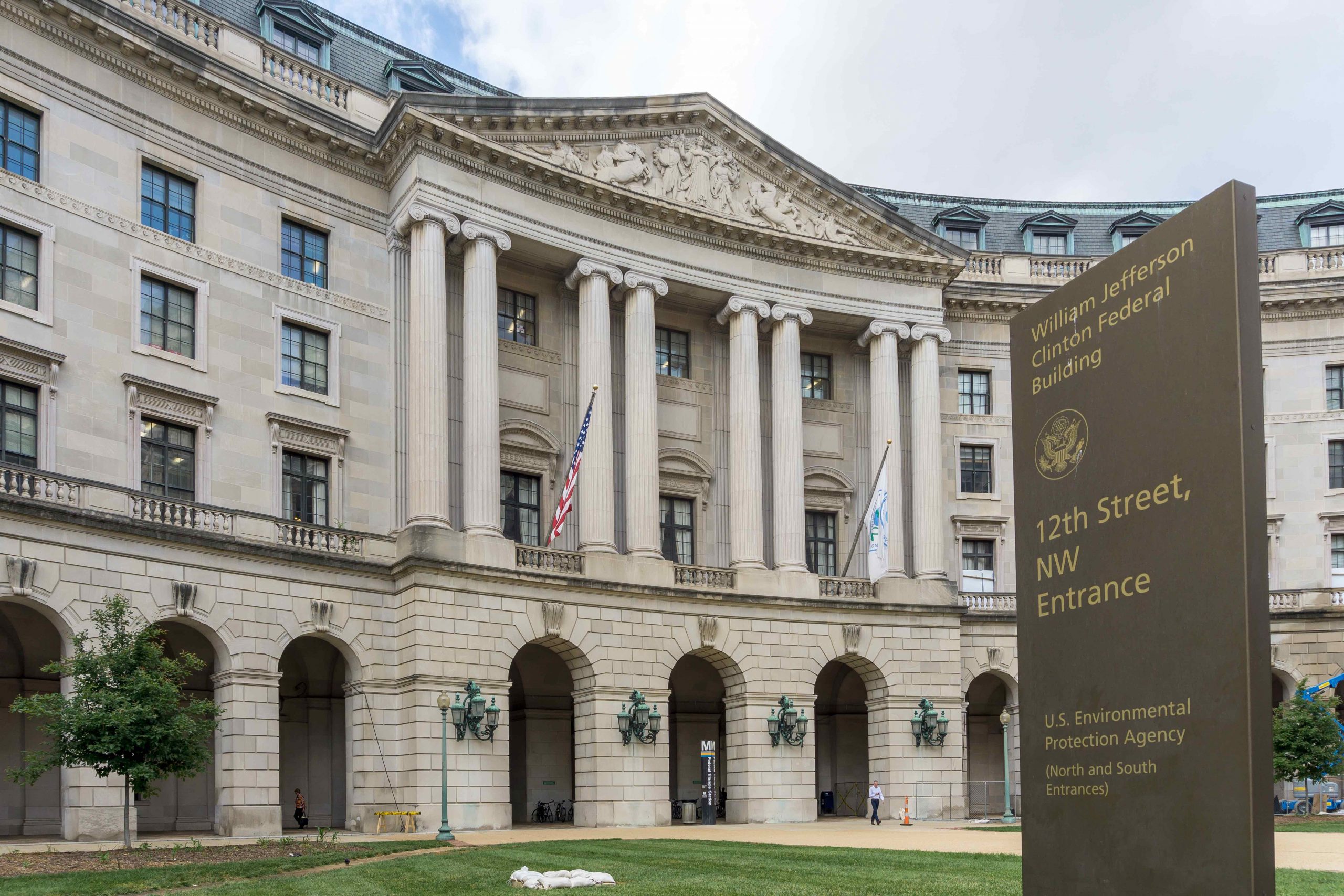 The Supreme Court on Thursday truncated the Environmental Protection Agency’s power to regulate greenhouse gases. The ruling may hamper President Joe Biden’s plan to fight climate change and could limit the authority of federal agencies across the executive branch.

By a vote of 6-3, the court agreed with Republican-led states and coal companies that the U.S. Court of Appeals for the District of Columbia Circuit was wrong when it interpreted the Clean Air Act to give the EPA expansive power over carbon emissions. The decision, written by Chief Justice John Roberts, was handed down on the final opinion day of the 2021-22 term.

Two different and conflicting sets of regulations – neither of which is currently in effect – were at issue in the case, known as West Virginia v. EPA. In 2015, the Obama administration adopted the Clean Power Plan, which sought to combat climate change by reducing carbon pollution from power plants – for example, by shifting electricity production to natural-gas plants or wind farms. The CPP set individual goals for each state to cut power-plant emissions by 2030. But in 2016, the Supreme Court put the CPP on hold in response to a challenge by several states and private parties.

In 2019, the Trump administration repealed the CPP and replaced it with the Affordable Clean Energy Rule, which gave states discretion to set standards and gave power plants flexibility in complying with those standards. The Trump administration argued that it was required to end the CPP because it exceeded the EPA’s authority under Section 7411 of the Clean Air Act, which gives the EPA the power to determine the “best system of emission reduction” for buildings that emit air pollutants. That provision, the Trump administration contended, only allows the EPA to implement measures that apply to the physical premises of a power plant, rather than the kind of industry-wide measures included in the CPP.

The Supreme Court on Thursday reversed the D.C. Circuit’s ruling. Roberts’ 31-page opinion began by considering whether the Republican-led states and coal companies challenging the D.C. Circuit’s decision had a right to seek review in the Supreme Court now. Because the Biden administration plans to issue a new rule on carbon emissions from power plants, rather than reinstating the CPP, the administration had argued that the case did not present a live controversy for the justices to decide. But a decision by the government to stop the conduct at the center of a case does not end the case, Roberts emphasized, “unless it is ‘absolutely clear that the allegedly wrongful behavior could not reasonably be expected to recur.’” And in this case, Roberts stressed, because the Biden administration “vigorously defends” the approach that the Obama EPA took with the CPP, the Supreme Court can weigh in.

Turning to the merits of the case, Roberts wrote that the EPA’s effort to regulate greenhouse gases by making industry-wide changes violated the “major-questions” doctrine – the idea that if Congress wants to give an administrative agency the power to make “decisions of vast economic and political significance,” it must say so clearly.

Section 7411 of the Clean Air Act, Roberts reasoned, had been “designed as a gap filler and had rarely been used in the preceding decades.” But with the CPP, Roberts observed, the EPA sought to rely on Section 7411 to exercise “unprecedented power over American industry.” “There is little reason to think Congress assigned such decisions to” the EPA, Roberts concluded, especially when Congress had previously rejected efforts to enact the kind of program that the EPA wanted to implement with the CPP.

“Capping carbon dioxide emissions at a level that will force a nationwide transition away from the use of coal to generate electricity may be a sensible ‘solution to the crisis of the day,’” Roberts wrote. But only Congress, or an agency with express authority from Congress, can adopt a “decision of such magnitude and consequence.”

Roberts’ full-throated embrace of the major-questions doctrine – a judicially created approach to statutory interpretation in challenges to agency authority – likely will have ripple effects far beyond the EPA. His reasoning applies to any major policymaking effort by federal agencies.

In a concurring opinion that was joined by Justice Samuel Alito, Justice Neil Gorsuch emphasized that the dispute before the court involved “basic questions about self-government, equality, fair notice, federalism, and the separation of powers.” The major-questions doctrine, Gorsuch wrote, “seeks to protect against ‘unintentional, oblique, or otherwise unlikely’ intrusions on these interests” by requiring federal agencies to have “clear congressional authorization” when they address important issues. Whether coal- and gas-fired power plants “should be allowed to operate is a question on which people today may disagree, but it is a question everyone can agree is vitally important.”

Justice Elena Kagan dissented, in an opinion joined by Justices Stephen Breyer and Sonia Sotomayor. She complained that there was no reason for the court to weigh in at this stage at all, because the Biden administration has announced that it plans to issue a new rule. The majority’s reasoning, she wrote, “rests on one claim alone: that generation shifting is just too new and too big a deal for Congress to have authorized it” in Section 7411. But that is exactly what Congress intended, Kagan suggested, because of the EPA’s expertise on environmental issues. Noting that the “stakes here are high,” Kagan lamented that Thursday’s ruling “prevents congressionally authorized agency action to curb power plants’ carbon dioxide emissions. The Court appoints itself — instead of Congress or the expert agency — the decision-maker on climate policy. I cannot think of many things more frightening.”