PNC was nearing a deal to buy the US operations of the Spanish bank BBVA for more than $11bn in an all-cash deal, said people briefed about the matter.

An agreement, which could be announced on Monday, would create the fifth-largest US retail bank by assets, delivering a jolt to a fragmented industry that has been slow to consolidate.

The transaction would come six months after PNC sold its stake in BlackRock, the world’s largest asset manager, for $17bn as it wanted to bolster its balance sheet amid growing concerns over the future of the US economy amid the coronavirus crisis.

Acquiring BBVA’s US operations would give Pittsburgh-based PNC a presence in several key growth markets outside of its mostly mid-western and mid-Atlantic footprint. BBVA has a strong presence in Texas, Arizona, California and down through Florida. 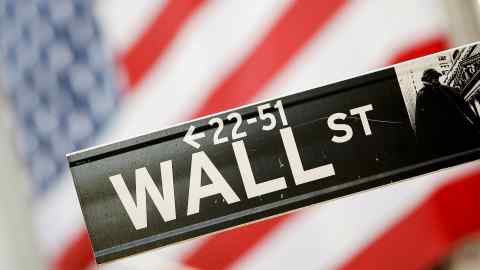 The deal would be the first large bank merger since BB&T bought SunTrust for $28bn in February of 2019, forming what is now Truist. PNC, which has about $450bn in assets, would overtake Truist once the deal is completed with BBVA USA, which has more than $100bn in assets.

It follows a trend of European banks reducing their US presences after finding it difficult to compete with larger and better capitalised rivals. Other European players who have scaled back in the US include HSBC and Deutsche Bank. While many of the cuts have been in investment banking, retail divisions have been reduced too.

The Wall Street Journal reported earlier that PNC was in talks to acquire BBVA’s US operations.