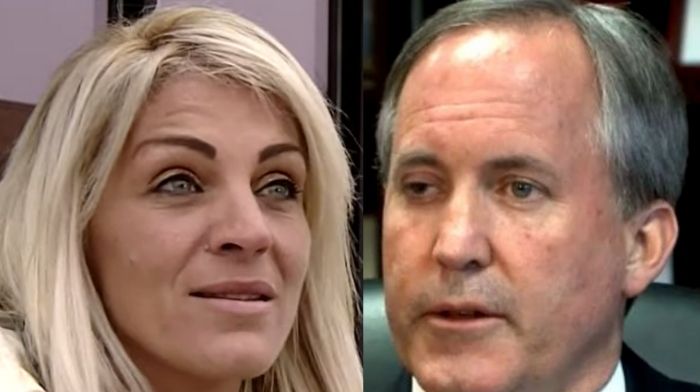 The state of Minnesota is suing a bar that is refusing to close down and follow COVID-19 lockdown orders.

The Alibi Drinkery in Lakeville resisted Governor Tim Walz’s (D) executive order that banned indoor dining that went into affect on Wednesday. The next day, the Alibi Drinkery defiantly served customers, writing on their Facebook page: “OPEN TODAY. COME IN FOR FOOD AND DRINKS!”

Hours later, Minnesota Attorney General Keith Ellison announced that he had filed lawsuits against the Alibi Drinkery and the Neighbors on the Rum restaurant in Princeton for defying Walz’s coronavirus executive order. On top of that, he will be asking a judge for a temporary restraining order to shut down Alibi Drinkery.

Ellison announced that in the lawsuits, he is seeking civil penalties of up to $25,000 for each violation, according to KARE. He added that his office would “actively pursue more enforcement actions where violations have taken place.”

“The businesses we’re holding accountable today know what they need to do to comply with the law and instead they’re flouting it,” Ellison said in a statement. “I don’t enjoy using the enforcement tools I have, but it’s my job to protect Minnesotans and I will use them to hold violators accountable and keep Minnesotans safe.”

Lisa Zarza, co-owner of the Alibi Drinkery, knows that this is going to be a difficult court battle, but she is ready for it.

“I put a big fat bullseye on our back for a reason because I know they’re going to come after every single business anyways, and I wanted to make sure I had thousands of supporters here,” she explained. “We put our heart and soul into Alibi. I’ve been in the industry for almost 30 years and this was always my dream to own my own business and to own my own restaurant and it finally came true.”

Zarza went on to say that she and others were hoping that Walz would not go as far as he did with his order.

“I believe people held out hope, that he wasn’t going to do this to us again, and he did,” Zarza said.”(Wednesday’s) announcement is going to break down any hope people had. You know what? We’ll see them in court.”

Minnesota Senate Majority Leader Paul Gazelka, a Republican, fought back against Walz’s order, arguing that restaurants should be allowed to open if they follow CDC guidelines, including wearing face masks and practicing social distancing.

“We’re here to bring hope,” Gazelka said. “And it’s hope that they can make it through this, and hope that we can convince the governor and the attorney general that they have to relent.”

This piece was written by James Samson on December 19, 2020. It originally appeared in LifeZette and is used by permission.