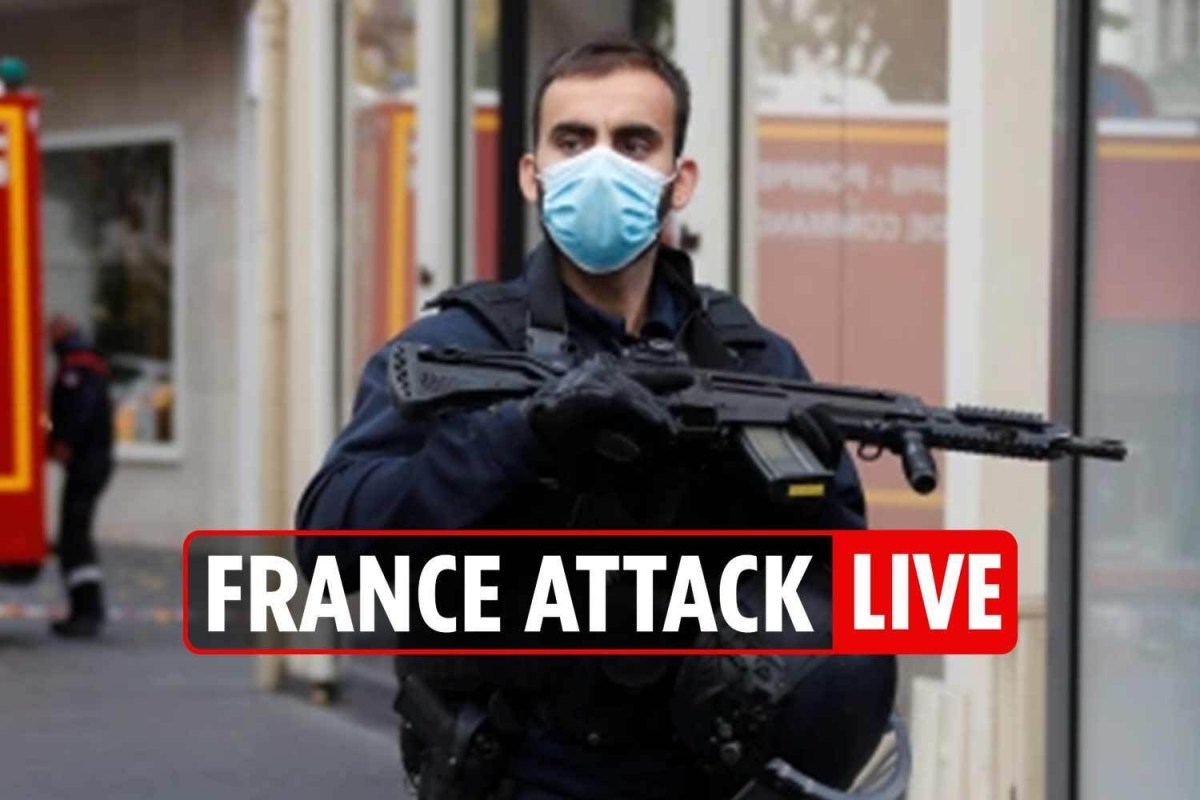 A WOMAN and a man have been beheaded and another woman stabbed to death in a suspected terror attack at a church in France.

Armed police are reported to have swooped on the scene before shooting and arresting the suspect, who is believed to be a 21-year-old Tunisian national who recently entered France via Italy.

Actu17 reports the woman was beheaded and a man had his throat cut outside the church before the suspect was shot, citing unnamed sources.

Nice mayor Christian Estrosi tweeted: “I confirm that everything suggests a terrorist attack in the Notre-Dame Basilica.”

Police also shot dead a man in Avignon in a separate incident, French radio station Europe 1 reported. It is believed the man had threatened people in the street with a knife while shouting “Allahu Akbar”.