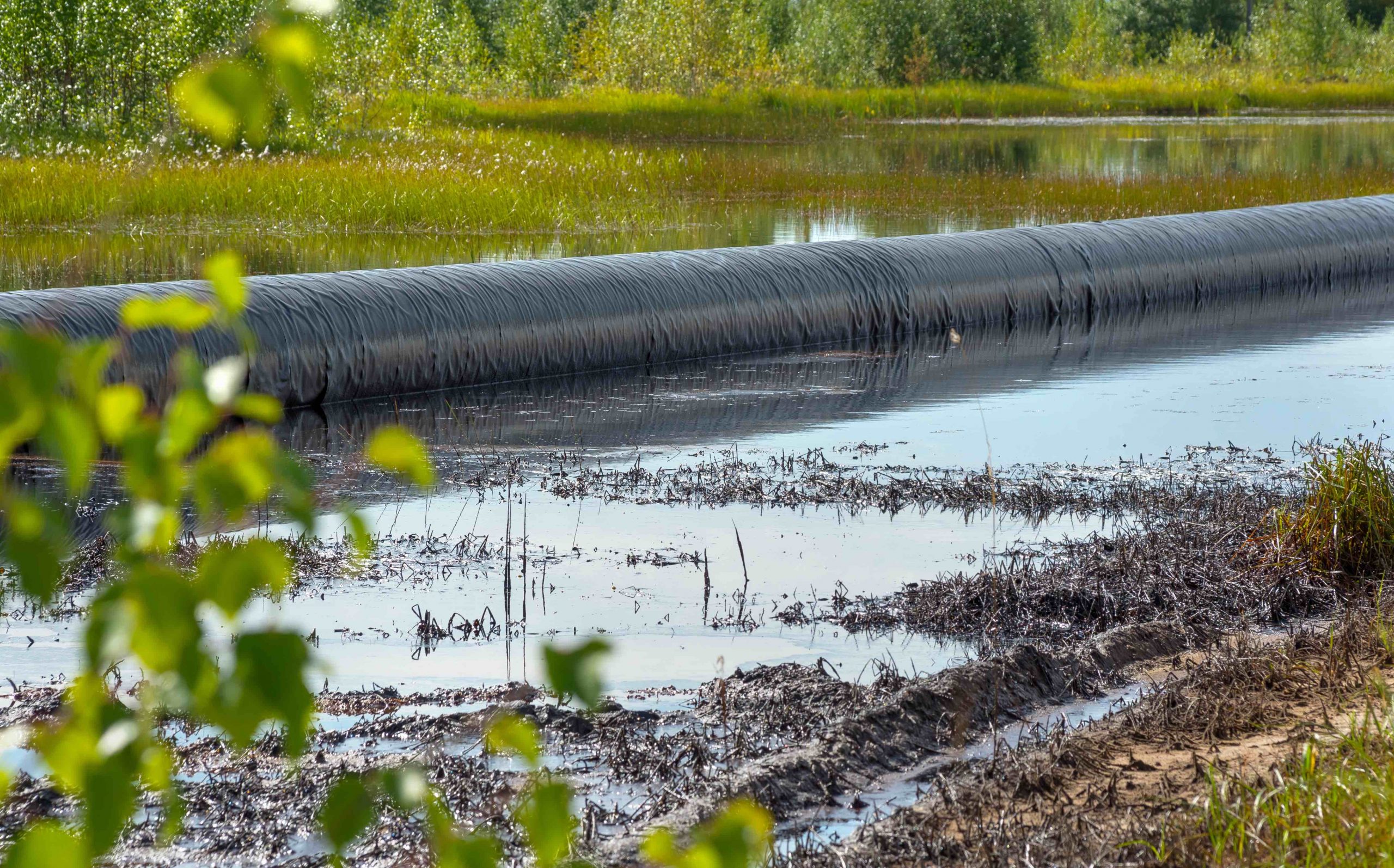 A Trump-era regulation restricted the ability of states to block new pipelines and other projects that could cause water pollution. (Leonid Ikan via Shutterstock)

A divided Supreme Court on Wednesday reinstated a Trump-era environmental policy that makes it harder for states to block projects that may cause water pollution. The unsigned and unexplained decision prompted Chief Justice John Roberts to join the court’s three liberal justices in criticizing the majority’s use of the emergency docket.

The court’s decision “renders the Court’s emergency docket not for emergencies at all,” Justice Elena Kagan wrote in dissent. “The docket becomes only another place for merits determinations — except made without full briefing and argument.”

The case, Louisiana v. American Rivers, involved the role of states in enforcing the Clean Water Act. Under longstanding federal regulations, states can issue or deny permits for projects — such as the construction of new pipelines — that could pollute rivers or streams. But industry groups complained that some states were abusing their permitting authority to stymie projects for reasons that had nothing to do with water quality.

In October, a federal district judge in California vacated the Trump regulation while the Biden EPA worked on a replacement. Fossil-fuel groups and some red states came to the Supreme Court on an emergency basis, asking the justices to put the California judge’s ruling on hold while the litigation continues. They argued that the judge did not have the authority to vacate the regulation in these circumstances.

A five-justice majority of the Supreme Court sided with the red states and industry groups on Wednesday, but the court did not explain why. In a brief order that did not offer any reasoning, the court put the California ruling on hold, effectively restoring the Trump policy for now.

In her dissent, Kagan accused the majority (which consisted of Justices Clarence Thomas, Samuel Alito, Neil Gorsuch, Brett Kavanaugh, and Amy Coney Barrett) of ignoring the court’s own standards for granting emergency relief. Traditionally, the Supreme Court has been reluctant to freeze lower-court rulings on an emergency basis unless a litigant can show a significant risk that the ruling will cause imminent and irreversible harm. The red states and industry groups, Kagan wrote, have not shown any such risk.

Kagan and the other liberal justices have previously criticized the court’s increasing willingness to resolve substantive disputes on the emergency docket — which scholars and critics often call the shadow docket — but Wednesday’s decision was the first time that Roberts has publicly joined that criticism.