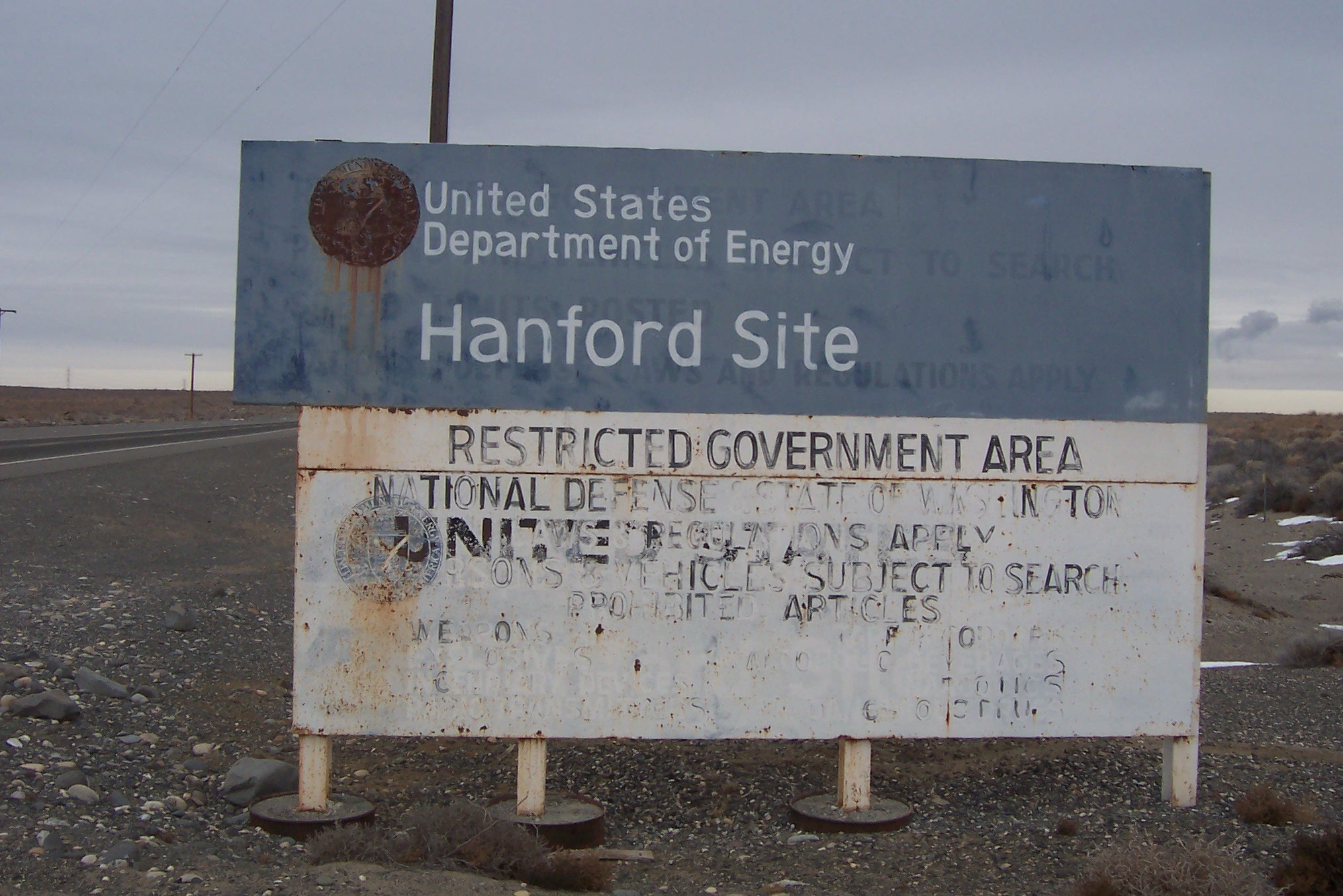 On Monday, the court will consider whether the federal government must pay workers’ compensation to certain employees at the Hanford nuclear site in Washington state. (Tobin via Wikimedia Commons)

Under established constitutional law, states may generally not tax or regulate property or operations of the federal government. This principle is known as intergovernmental immunity. Congress may waive this federal immunity, however, and the scope of that principle is the major issue in Monday’s oral argument in United States v. Washington.

The original purpose for the extension of state workers’ compensation to federal land and projects was to ensure that non-federal workers involved in “federal work” would be covered by some form of workers’ compensation. Without this extension of coverage, the workers might be left without such protection and be forced to rely on a long, expensive civil tort case to obtain a remedy for workplace injury or disease.

Workers’ compensation laws and regulations provide workers with periodic cash benefits and payment for medical treatment for diseases and injuries suffered while working. Diseases have historically been very difficult to cover under workers’ compensation because of causation requirements. Many diseases may have both work and non-work causes. United States v. Washington implicitly contemplates such situations.

The underlying dispute in the case is whether the federal government must continue to pay the workers’ compensations claims of certain workers employed by private federal contractors. These workers were and continue to be at high risk of contracting diseases caused by workplace exposure to radioactivity and toxins on the Hanford nuclear reservation, a federally controlled tract of land located on the Columbia River in the state of Washington.

The Hanford reservation is a large, 586-square-mile facility with a storied history. Built in 1943 as part of the Manhattan Project, the site contained the first full-scale plutonium production reactor in the world. Plutonium produced at the site was used in the atomic bomb detonated over Nagasaki. The reservation, which also played a role in the Cold War, was decommissioned in 1989 and is being cleaned and remediated, in substantial part by the contract workers that are at the center of the case. It is obviously an ultra-hazardous place to work. Hanford’s cleanup is expected to take decades, and many workers are likely to become very sick during the effort. Some will die. Their workers’ compensation claims are likely to be very expensive, which raises the stakes in the case.

The federal government, reimbursing the costs of certain of its Hanford contractors, paid the claims of the workers without objection until Washington modified its workers’ compensation law in 2018 to make it easier to prove disease causation in Hanford-related claims than had been the case under prior law.

The United States argues that the change in Washington’s law will be exorbitantly expensive to the federal government. Washington asserts this argument is overblown. Occupational diseases of the type under consideration can take many years to manifest. Because of this, the expense cannot be known at present, but it is likely to be substantial. Ultimately, of course, someone will pay, and the deep policy question is whether the cost of disease should fall on workers or elsewhere.

No one disputes that toxic and nuclear materials generally cause serious disease and death. Yet in particular cases, it can be extraordinarily difficult to prove that a given worker developed a specific disease as a result of a particular exposure to a toxin or radioactive agent. This problem is exacerbated if all possible safety protocols are not exercised and careful monitoring of dangerous exposures not undertaken and sustained. It is only through such control and monitoring that specific instances of exposure can be identified and causation determined. Washington contends that the cleanup contractors have frequently failed to adhere to such safety protocols and monitoring. Accordingly, the state argues that such lapses function as an obstacle to workers’ compensation benefits. Simply put, workers are at once exposed to excessive risk of disease and unable to prove it because of inadequate monitoring.

Causation proof problems are not new to workers’ compensation. During the 19th century, at the inception of workers’ compensation in Europe, industrial diseases were often difficult to prove. Where general causation was probable and intuitive — for example, anthrax suffered by tannery workers was probably caused by occupational inhalation of biological agents — early English statutes “presumed” causation in individual cases. Regulators imposed workers’ compensation liability unless an employer could “rebut,” or refute, the “presumption.”

The theory of imposing liability was that the cost of industrial disease was best borne by the industry producing it. Although unevenly followed in recent decades, this principle has been reinvigorated in the last few years by several states, including Washington, in specialized contexts. For example, over approximately the last five years, firefighters have been protected in a majority of states by legal presumptions that cancers commonly diagnosed in their ranks are probably caused by their work. More recently, during the onset of the coronavirus pandemic, roughly 20 states established presumptions that COVID-19 contracted by essential workers was probably caused by work.

In these specialized contexts, as in the statutes of old, employers are afforded the opportunity to rebut causation presumptions. But rebuttal is problematic. It can be just as arduous for employers to prove certain diseases are not caused by work as it is for their workers to prove that they are. The inevitable result is to shift some of the cost of workplace disease from workers to employers. How much is difficult to say, and that uncertainty informs the underlying dispute in this case.

In its 2018 law, Washington enacted a causation presumption covering Hanford cleanup workers. The rationale for creating the presumption was the alleged failure of contractors working at Hanford to adequately protect and monitor the safety of their workers. Washington claims these omissions tip the scales of proving disease causation against the workers, making adequate provision of workers’ compensation coverage unacceptably less likely. The presumption is seen as a corrective.

The Washington law, known as H.B. 1723, states in relevant part: “ For United States department of energy Hanford site workers, as defined in this section, who are covered under this title, there exists a prima facie presumption that the diseases and conditions listed in subsection (3) of this section are occupational diseases.” The United States contends that this law is not one of general applicability and that it facially discriminates against the federal government. Moreover, it presses the point that waivers of federal immunity are to be read very narrowly. (The parties have skirmished throughout the case about the breadth of other congressional waivers of intergovernmental immunity).

In an apparent attempt to address these inconsistencies, in March of this year, the Washington legislature modified the presumption to apply to all workers at all radiological waste sites in the state. Gov. Jay Inslee, a Democrat, signed the new bill into law on March 11, and Washington now contends United States v. Washington case is moot. The federal government, in turn, argues that Washington has not demonstrated mootness, essentially because cases have been decided in the interval between passage of the original presumption and its amendment, but also because the court has an “interest in preventing litigants from attempting to manipulate the Court’s jurisdiction to insulate a favorable decision from review.” Mootness questions to one side, the case will decide the precise contours of the federal workers’ compensation waiver of intergovernmental immunity, hopefully not to the detriment of workers suffering from serious industrial disease.