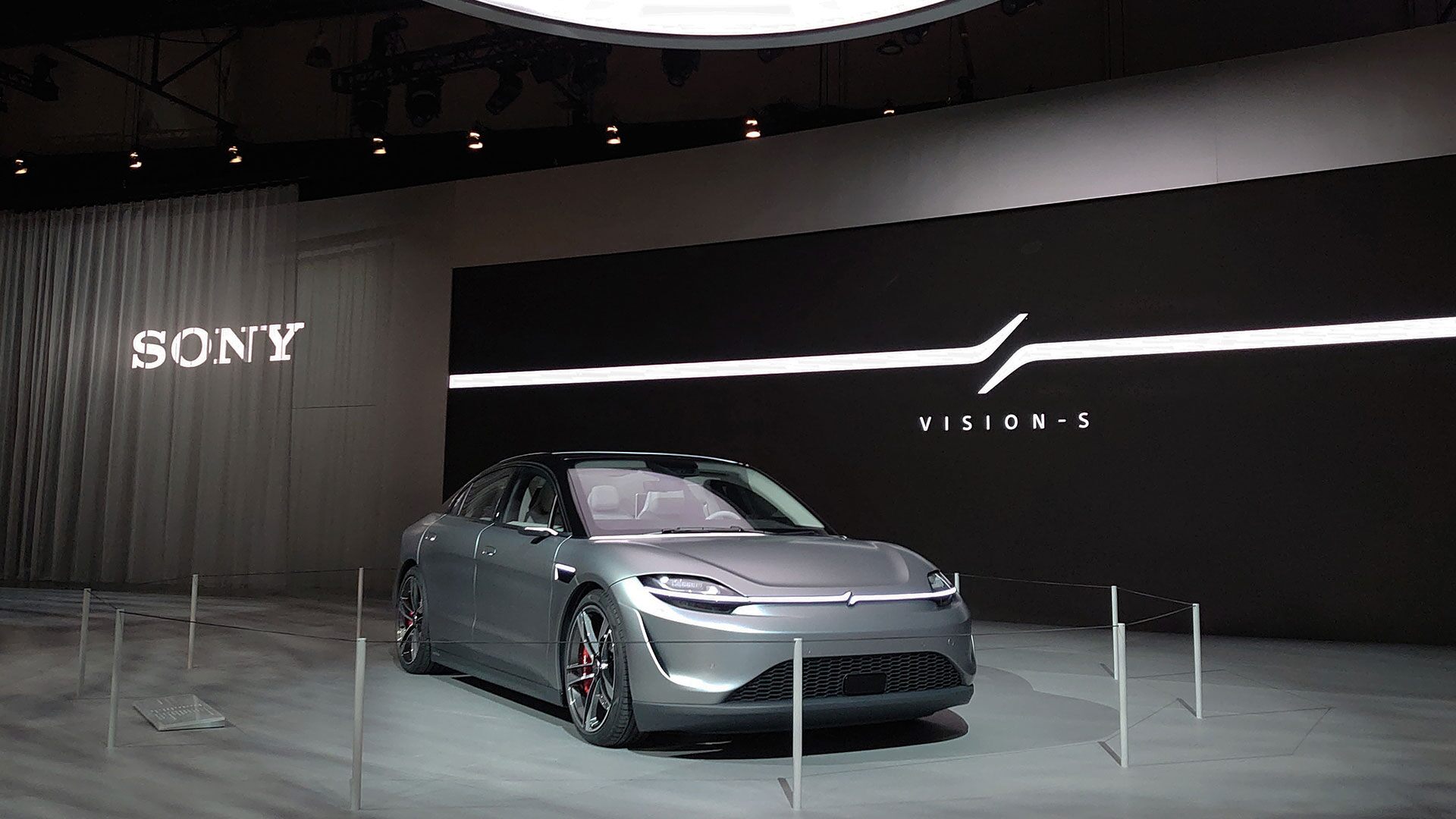 Electric cars are more promising than ever, and a growing number of carmakers are producing them. It’s not just car companies, either, as the world learned when Sony unveiled the Vision-S at CES 2020. Since then, though, Sony’s been relatively quiet.

The tech giant first revealed it was interested in driverless cars in 2014. At that point, they only mentioned making sensors for autonomous vehicles, though, not cars themselves. Sony kept their silence until this January when they showed off the Vision-S, and they’ve been quiet since.

The Vision-S Sony showed at CES was a prototype, so what’s next? Where does Sony go from here, and what will the Vision-S offer?

What Makes the Vision-S Different?

True to form as a tech company, Sony’s first foray into cars is all-electric. It also comes packed to the brim with gizmos and gadgets, like a state-of-the-art audio system. Like other new cars, the Vision-S features internet connectivity, but unlike some others, it’s always connected.

Sensors were Sony’s first experience with driverless cars, and they’ve included plenty of them in the Vision-S. Sony equipped the Vision-S with 33 sensors, including solid-state lidar, a time-of-flight camera and radar. This camera ecosystem will provide plenty of driver-assisting features and, more importantly, enable autonomous driving.

Sony hasn’t announced when the Vision-S will come to market, but it could be just a few years. It won’t be fully autonomous by the time consumers get it, but it will park and change lanes by itself.

In late July, Sony revealed that they had started testing the Vision-S in Tokyo. At first, people were unsure if the Vision-S was supposed to be a road car or just a way to show off Sony’s sensors. These road tests seem to suggest that Sony may become a car manufacturer, after all.

Right now, the Vision-S isn’t driving on public streets, so it’s probably sticking to tracks at the moment. Sony said that they plan to test it on public roads within the fiscal year, though. Driving on the streets of Tokyo will help refine its sensors, improving its self-driving systems.

Autonomous cars need a lot of time on the road to get enough driving data. So while public road testing could be one of the last development phases, it could take a while. Sony may be farther ahead in testing than expected, but that doesn’t mean the Vision-S will release soon.

Sony has some obstacles to clear before it can release the Vision-S. Most importantly, they have to tackle some persistent safety issues with self-driving cars. The Vision S’s 33 sensors can be helpful safety resources, but they can also be risky.

If safety measures make drivers feel too comfortable, they may not pay as much attention. Since distracted driving accounts for 25% of all car accidents, that can be an issue. Sony, like all autonomous car makers, has to ensure their self-driving features don’t enable drivers to pay less attention.

The COVID-19 pandemic could also affect the Vision-S’s development and production. Japan’s auto industry has faced considerable disruptions from the outbreak, which could last for a while. As a result, Sony may not be able to produce many Vision-S models at first.

Whenever Sony can bring the Vision-S to market, it could be a game-changer. Tesla has dominated the electric car market for years, but Sony may have the technological experience to challenge them.

If nothing else, a company like Sony building a car represents a historic shift in the auto industry. The lines between different sectors are starting to blur. It may not be long before all businesses are tech businesses to some extent.