The future of wearables is here. These devices have been around for a few years but have recently taken off as hot commodities. Whether it’s for exercise or health, wearable technology is becoming increasingly valuable. Though these devices usually use battery power to operate, new wearable technology now has a biological option — sweat. 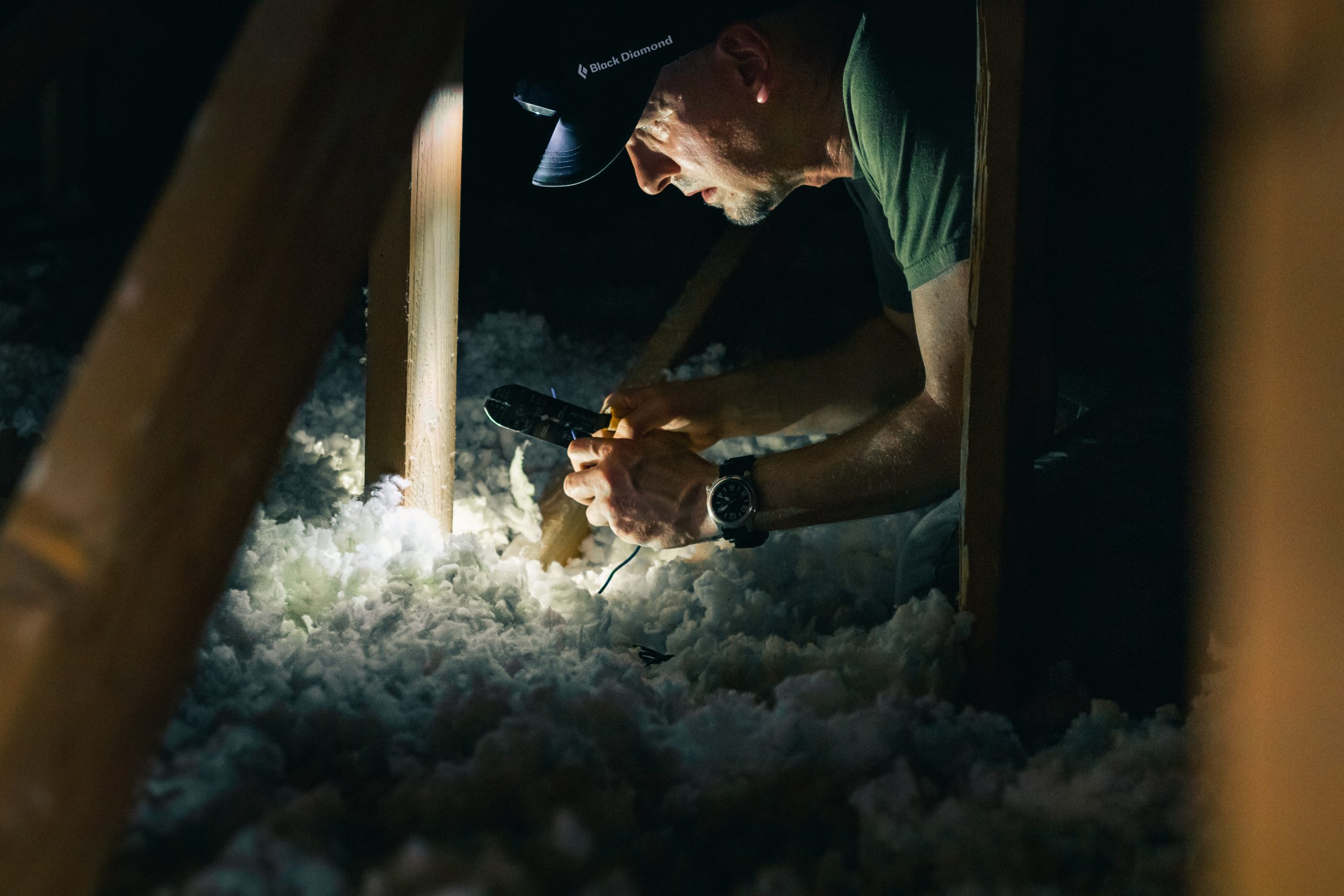 Photo by Greg Rosenke on Unsplash

Wearables are making progress in two different research labs around the world. The first is at the University of California, San Diego. In the university’s Center for Wearable Sensors, researchers are developing new ways to use sweat to power wearables.

In this lab, experts are taking the fuel cell approach. A fuel cell holds two electrodes. The anode and the cathode share an electron where the fuel cell enters. The reaction causes the molecules to separate into electrons and protons. Once the protons go through the membrane to the cathode, the electrons can then flow in a circuit.

This process is critical because the fuel cell is key. Though you may have heard about hydrogen fuel cells for cars, that approach wouldn’t work for wearable technology. Instead, experts need something more human. Enter, sweat.

Sweat has a few different components that can help new wearable technology. Specifically, the lactate in your sweat increases with bodily exertion. If researchers can create a sweat biofuel cell, then the lactate would react with enzymes in the device. The electric current could operate fully, with the electrons flowing in the circuit. 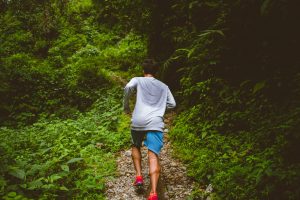 Photo by Shashank Shekhar on Unsplash

Elsewhere in the world, researchers in Scotland are also taking strides in making sweat a more reliable resource for the future of wearables. Here, engineers at the Bendable Electronics and Sensing Technologies group are focusing on supercapacitors for wearables. The supercapacitor is not necessarily a battery replacement, but instead something that accompanies a battery to store energy.

However, tests at Glasgow University show that sweat could power these supercapacitors. Sweat is a common bodily response. People are

always getting fit outside, exercising using different mobile apps from home and playing sports. With all this movement, sweat is an abundant resource. To operate, the supercapacitors would need 20 microliters of fluid — which is essentially just a drop of sweat, nothing in comparison to daily excess levels.

The researchers use a polyester cloth that wraps around the arm where the device stays. The supercapacitor could replace the electrolytes that would usually come from the traditional battery as the cloth absorbs the user’s sweat.

The polymer in the cloth then interacts with the positive and negative ions and creates an electromagnetic and, therefore, energy.

All digital advancements require evolution when it comes to automated tech like wearables. Though both areas of study show promising futures, there are a few obstacles that both groups of researchers will need to consider and find solutions for. 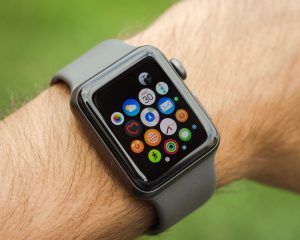 Photo by Mateo Abrahan on Unsplash

First and foremost, the new sweat-powered wearables will need to be more powerful than standard wearable technology. Traditional battery power can last a few days at most for wearables like smartwatches. As these devices become more popular though, people are going to want longer-lasting innovations. Sweat, since it’s so abundant, could do just the trick.

However, there’s also the issue of sweat levels and storage. How often do people sweat? If you’re not working out or doing physical activity, you likely aren’t sweating. How could researchers account for this shortage?

One solution is to have the sweat power accompany a battery. Otherwise, the sweat tech will need a storage ability. Regardless, sweat technology is the future of wearables as IoT continues to increase in popularity. It will only get more powerful and innovative from here.

With these advancements in biological technology, sweat is now a contender for energy. All in all, it makes sense. Sweat is the thing humans produce when exerting energy, and it was only a matter of time before technology found a way to use it for good. Hopefully, we see more technology, such as clothing and wearables, utilize the potential of external power sources such as sweat.