While automation and the use of collaborative robots has drastically increased the efficiency of manufacturing processes, logistics, and delivery, the robotics revolution is also growing a casualty list for a slew of manual and service-based jobs on and off the production line.

Additionally, “freight movement of boxes, crates, packages, and bulk items involves repetitive motion and subsequent lower back problems,” he said.  “This is challenging and dangerous work for humans with a high frequency of injury.”

While not much has changed in the garment-making industry since the late 1800’s, the sector is “ripe for change”, Kravitz said.

In addition to high volume production, there is now a movement towards Bespoke, point of service manufacturing, he continued. One of the largest global issues is seamstress turnover, with many companies spending significant sums training new workers to “operate sewing machines and sew”.

Bespoke manufacturing – a business providing a customized product or service, in accordance with a customer’s specifications.

Note: The USA grows 70% of the cotton used in garments but only produces 4% of the clothing worn by Americans. A millennial’s survey’s on behavior indicates they prefer bespoke products manufactured locally and are willing to pay a premium for the quality product. (Data provided by ARM)

In 2018, Textile World reported U.S. textile and apparel shipments totaled $76.8 billion. As automation continued its contributions to U.S. manufacturing and the textiles, clothing, and footwear industries, innovations like the intelligent harvesting of cotton and digital printing processes have helped spur a resurgence in American textile production.

While manufacturers moved parts of their production facilities from Europe and North America to Asia and other developing parts of the world, a 2019 report from the International Federation of Robotics showed five major markets for industrial robots included China, Japan, the Republic of Korea, Germany, and the United States — which account for 74% of global robot installations.

We are witnessing a revolution in how we, as consumers, purchase and receive goods in the digital age. Also, emails, texts, and other forms of digital notification are leaving many to question the need and sustainability of printed mail. The production and delivery of goods, mail, and other packages will one day be in the hands of robots from creation to you.

“These robots can take the package from the vehicle to the doorstep,” Kravitz said.

While work has been done in this sector for some time, “the biggest innovation is the integration of robots to the delivery vehicle.” He continued. The vehicle also becomes a set of “eyes and ears” for the robot as it scans and models the delivery area to determine the best placement of the item.

While it has been more than a century since Henry Ford installed the first assembly line and revolutionized the ability to mass produce goods, the collaborative robot or ‘co-bot’ could make that manufacturing improvement seem small. 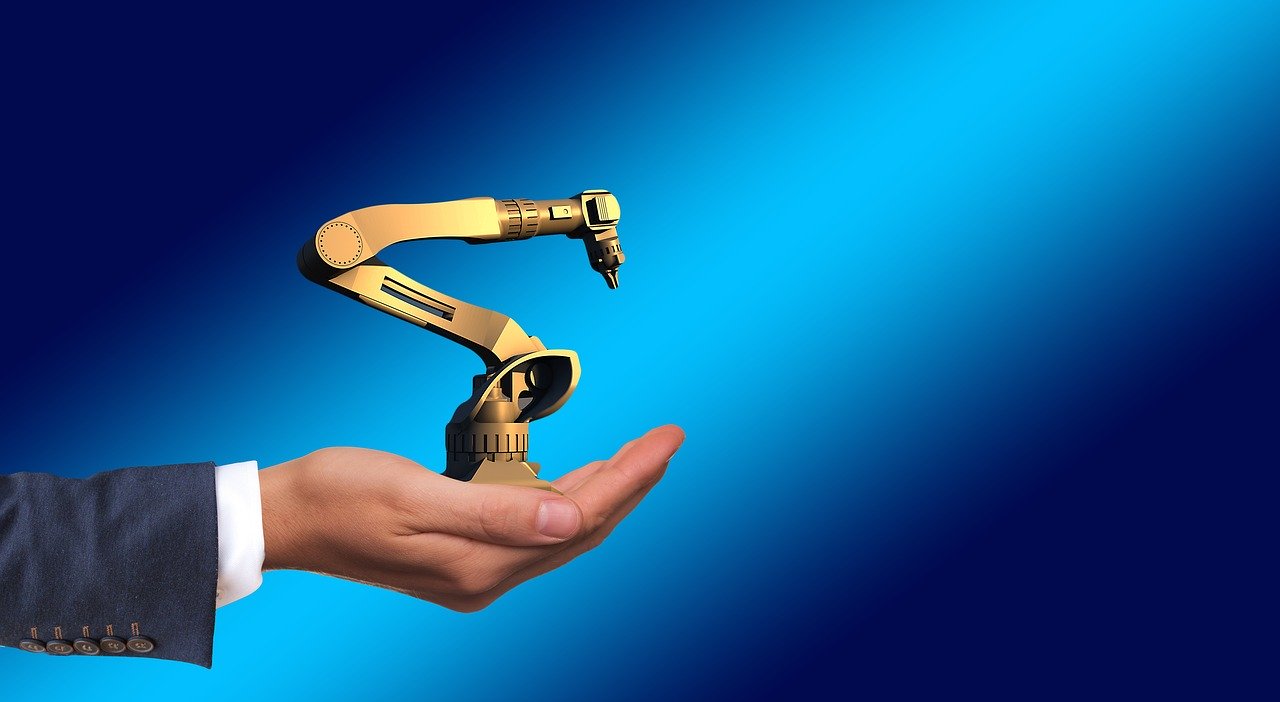 Image by Gerd Altmann from Pixabay

Kravitz said collaborative robots are designed to work side by side with humans on the factory floor.

Powered by AI and vastly improved visor and sensor capabilities, the co-bot’s continued sophistication will allow a safe workspace alongside humans on the assembly line, he said. While many jobs will be taken by collaborative robots, “it will be roles that are dull, dirty, and dangerous they end up with while humans perform tasks requiring sophisticated brainpower.”

5. Janitors – Robots to Clean and Disinfect 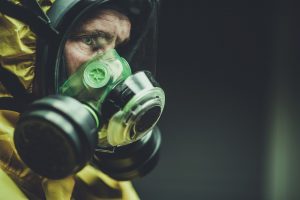 Image by Elliot Alderson from Pixabay

The coronavirus pandemic has not only reinvented the current market, it is shaping the way it will look for many years to come. With everything from innovations in healthcare technology to social interaction protocols, the virus spared nothing in the public or commercial space.

Kravitz said amid COVID-19, an emerging issue is “how to clean and disinfect common areas once people return to work.”

This job has now become a higher risk for janitorial service workers and using robots to handle the disinfection and cleaning of shared-environments and materials is not only a better option for the public health, “it is a perfect example what robots are made for – a job that is dirty, dangerous, and dull.”

Right now, self-driving disinfectant robots are being used in Chinese hospitals to combat the coronavirus while an MIT team, in collaboration with the Greater Boston Food Bank and Ava Robotics, developed a robotic system to disinfect surfaces using a UVC light that’s built into the base of a mobile robot.