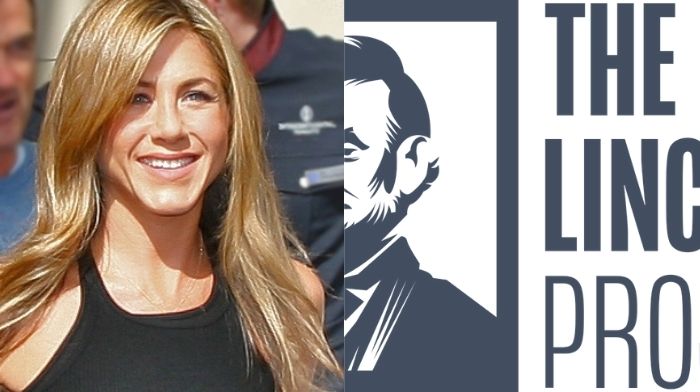 Some of Hollywood’s heavy hitters, including Jason Bateman, Jennifer Aniston, Dreamworks Cofounder and Quibi CEO Jeffery Katzenberg are among top donors to the Lincoln Project, the anti-Trump super PAC whose cofounder is facing accusations of sending inappropriate messages to young men.

John Weaver, co-founder of the anti-Trump group, is facing allegations of up to 21 young men who claim that Weaver sent them sexually explicit messages and allegedly offered advice to some of the accusers in exchange for sexual favors.

Among the accusers is a young man who says he was 14 years old at the time Weaver sent him inappropriate messages.

21 men told me John Weaver, a Lincoln Project cofounder, sent them inappropriate messages, including explicit offers of professional help in exchange for sex. 11 of them spoke on the record — far more than I could detail in one article. w/ @dannyhakim https://t.co/agnfQZubW5

The Lincoln Project was founded by anti-Trump Republicans. Some of the members include former GOP Consultants Steve Schmidt, who worked on John McCain’s campaign, and Rick Wilson, who has worked for Rudy Giuliani and Dick Cheney.

Reed Galen, whose father had worked for Newt Gingrich, and George Conway, the husband of former top Trump advisor Kellyanne Conway, were involved with the group as well. George Conway has since left the group, however.

In a report from Breitbart, some of the most popular names in Hollywood have contributed large sums of money to The Lincoln Project. Among the donors, actress Jennifer Aniston donated $5000, actress Felicity Huffman donated $9,300, Ken Jeong donated $3000, and actor Jason Bateman gave $6000 to the PAC.

Was John Weaver grooming young boys on devices supplied/paid for by @ProjectLincoln and its donors?

Another Dreamworks cofounder, David Geffen was one of The Lincoln Project’s most generous donors, giving $300,000. Some less notable names include AMC Theatres and CEO Adam Aron, MGM Chairman Michael DeLuca, and Director Jake Kasdan all donated $5000 each.

Not Just Hollywood Giving Away Money

But it is not just Hollywood that has lined up to support the anti-Trump PAC. Billionaires associated with some of the country’s largest corporations have also offered up large donations to The Lincoln Project.

Walton first donated to the organization in July of 2020, then donated another $10,000, bringing her total up to $40,000. While it is illegal to donate more than $5600 per election cycle directly to a presidential campaign, there is no limit to donations to super PACS like The Lincoln Project.

Between July and October of 2020, The Lincoln Project raised $39.4 million. At least 3% came from billionaires.

RELATED: Top Dem Accuses Trump Of ‘Actively Courting A Rise Of The Confederacy’ And ‘Civil War In Our Country’

The Lincoln Project Makes A Statement, Then Begins To Distance Themselves

In a statement issued in a tweet on Sunday, The Lincoln Project commented that they were, “absolutely shocked and sickened by it”, and “we extend our deepest sympathies to those who were targeted by his deplorable and predatory behavior.

However, some members have begun to distance themselves from Weaver and The Lincoln Project since the allegations were made public.

“It’s terrible and awful…I didn’t know John very well. I frankly only spoke to him a couple times on the phone early on in the Lincoln Project.” pic.twitter.com/eKo0meptls