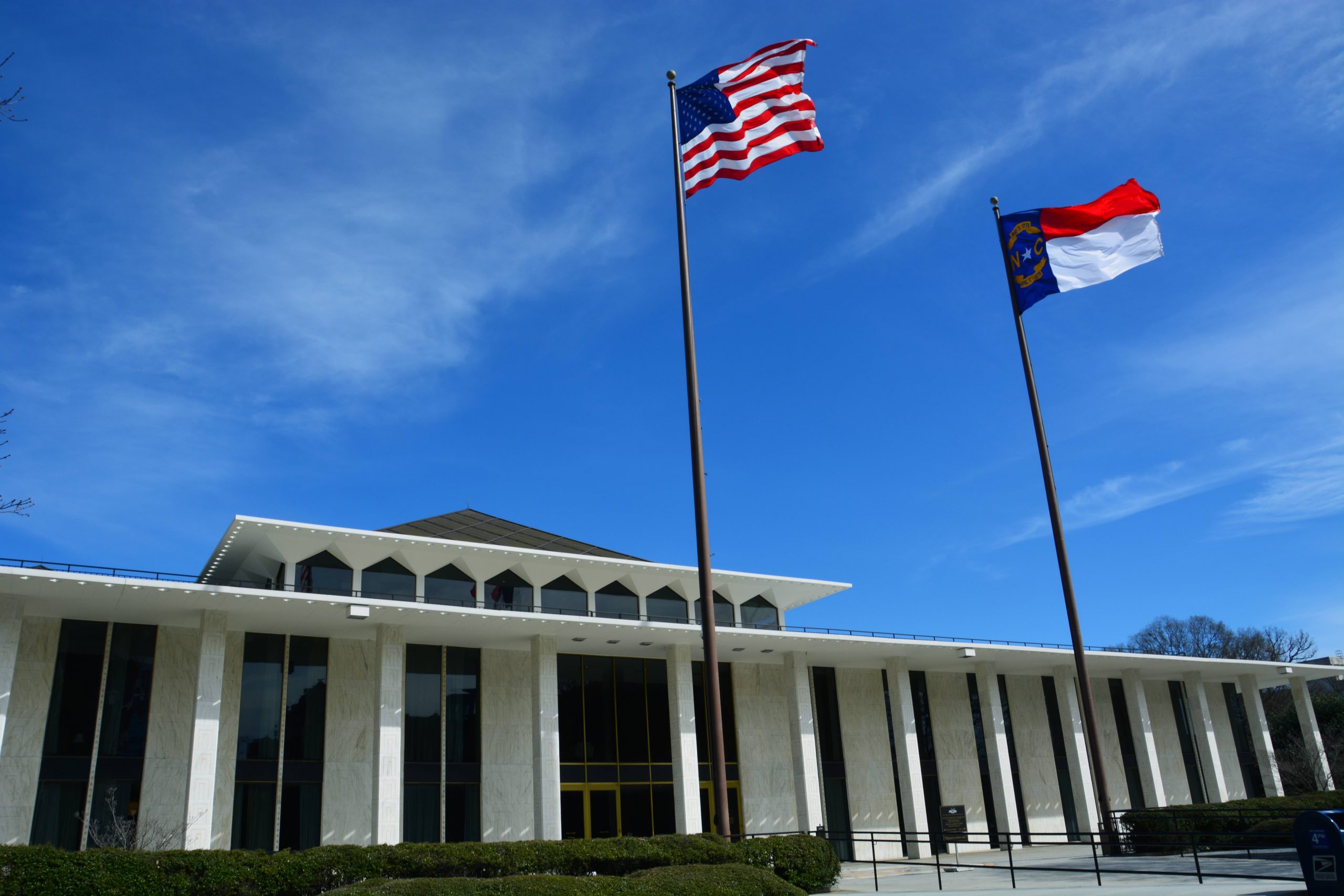 The Supreme Court on Thursday ruled that two Republican legislators in North Carolina can join a lawsuit to defend the constitutionality of the state’s voter-identification law. Two lower courts had rejected the legislators’ request, reasoning that the state’s Democratic attorney general and the board of elections were already defending the law, but the justices reversed those rulings. In an 8-1 opinion by Justice Neil Gorsuch, the Supreme Court ruled that the Republican legislators have a right to intervene in the lawsuit.

Thursday’s decision addressed only the legislators’ right to join the lawsuit to defend the voter-ID law; it did not address the underlying issue of whether the law violates federal voting-rights protections.

The law at the center of the case requires voters to provide photo identification to cast a ballot and directs county election boards to provide ID cards at no cost to voters. The state’s legislature passed the law in 2018, and it went into effect over a veto by the state’s governor, Democrat Roy Cooper. The North Carolina NAACP then went to federal court, where it argued that the law violates both federal voting rights laws and the Constitution. When Philip Berger, the leader of the North Carolina Senate, and Timothy Moore, the leader of the state’s House of Representatives, asked to intervene in the lawsuit, the district court rebuffed their request, and the U.S. Court of Appeals for the 4th Circuit upheld that decision.

In an 18-page opinion, Gorsuch explained that other provisions of North Carolina law had specifically given its legislative leaders the power to defend the state’s interests in cases like this one. What’s more, Gorsuch added, the 4th Circuit was wrong to presume that the state’s attorney general, Democrat Josh Stein, had adequately represented the state’s interests. Such a presumption, Gorsuch explained, “is inappropriate when a duly authorized state agent seeks to intervene to defend a state law.”

Justice Sonia Sotomayor was the lone dissenter. She described Thursday’s ruling as “wrong for two reasons.” First, she explained, the majority should not have presumed that “a State is inadequately represented in federal court unless whomever state law designates as a State’s representative is allowed to intervene.” Such a presumption, she reasoned, “improperly permits state law, as opposed to federal law, to determine whether an existing party adequately represents a particular interest.” And second, she continued, the majority was wrong to imply that Stein’s “defense of the constitutionality of the voting law at issue here fell below a minimal standard of adequacy.”