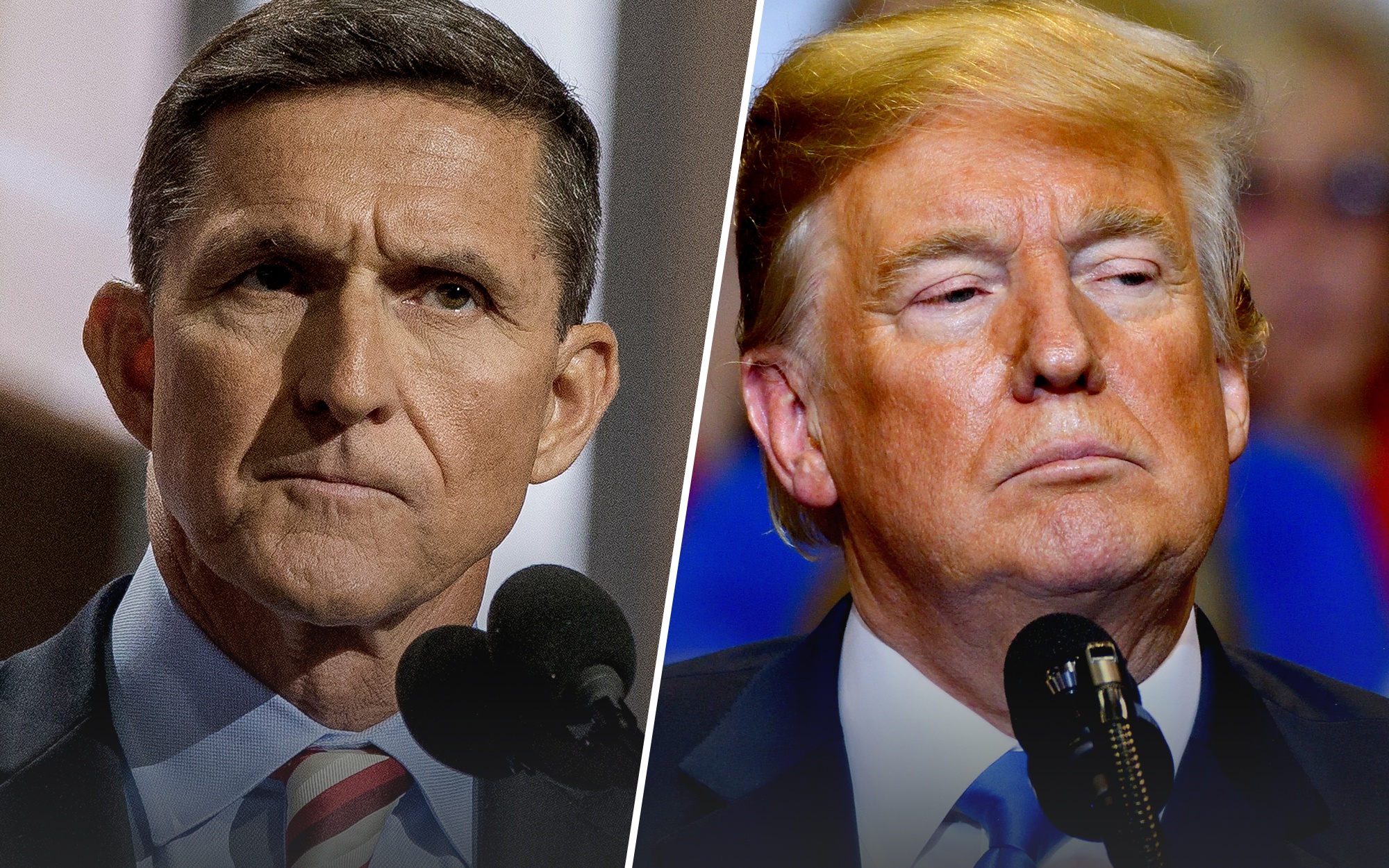 Gen. Michael Flynn, the former national security advisor of Donald Trump, has broken his silence after being pardoned by the president to say that he America is in a “war against the forces of evil.”

Flynn Says America Must Band Together

Flynn explained to the Western Journal that the nation must band together and refuse to “go to the funeral of our independence.” This comes as Trump is continuing to challenge the results of last month’s presidential election, claiming that massive voter fraud took place.

“The battle we are engaged in cannot be fought with only human weapons: It requires the intervention of God because in a war against the forces of evil, only the Lord can obtain the victory,” Flynn said.

“[A]s American citizens, we must refuse to go to the funeral of our own independence,” he added. “We the people are proud to proclaim that the United States of America is ‘One Nation under God.’”

“In this public profession of faith in God, we recognize his Lordship over our country, and we proudly stand beneath the banner of Christ and our flag, in which millions have sacrificed their very lives for,” Flynn continued.

Flynn said this on Saturday on the steps of the Supreme Court in Washington, D.C., as thousands of Trump supporters protested in support of an ongoing challenge of the 2020 presidential election results. He went on to point out that God himself said, “Whoever is not with me is against me.”

“We do not want a world governed by tyrants whom no one has elected and who want to have power in order to destroy us,” Flynn added. “We understand what their plan is: to eliminate dissent, subdue any criticism and outlaw those who do not submit unconditionally to the dictatorship of the ‘new world order.’”

Flynn also insisted that there are “still avenues” to secure a Trump re-election.

After stating that he believes fraud did indeed happen in this election, Flynn said, “Our protest, our denunciation of electoral fraud is not only motivated by the fact that we are supporting Donald J. Trump as a candidate. It is above all a battle for justice and truth, which goes far beyond membership in a party or voting for a candidate.”

“Pray now that when the light shines in the coming days, it reveals the truth along with a new era of American patriotism,” the former national security advisor concluded.

This piece was written by James Samson on December 14, 2020. It originally appeared in LifeZette and is used by permission.

Read more at LifeZette:
Meet The Republican Woman Who Gave Pelosi What’s Being Described As Her ‘Most Bitter Loss’
VA Gov. Northam Announces New Restrictions: You Don’t Have To Sit In Church For God To Hear Your Prayers
Former Advisor To Andrew Cuomo Claims He Sexually Harassed Her ‘For Years’