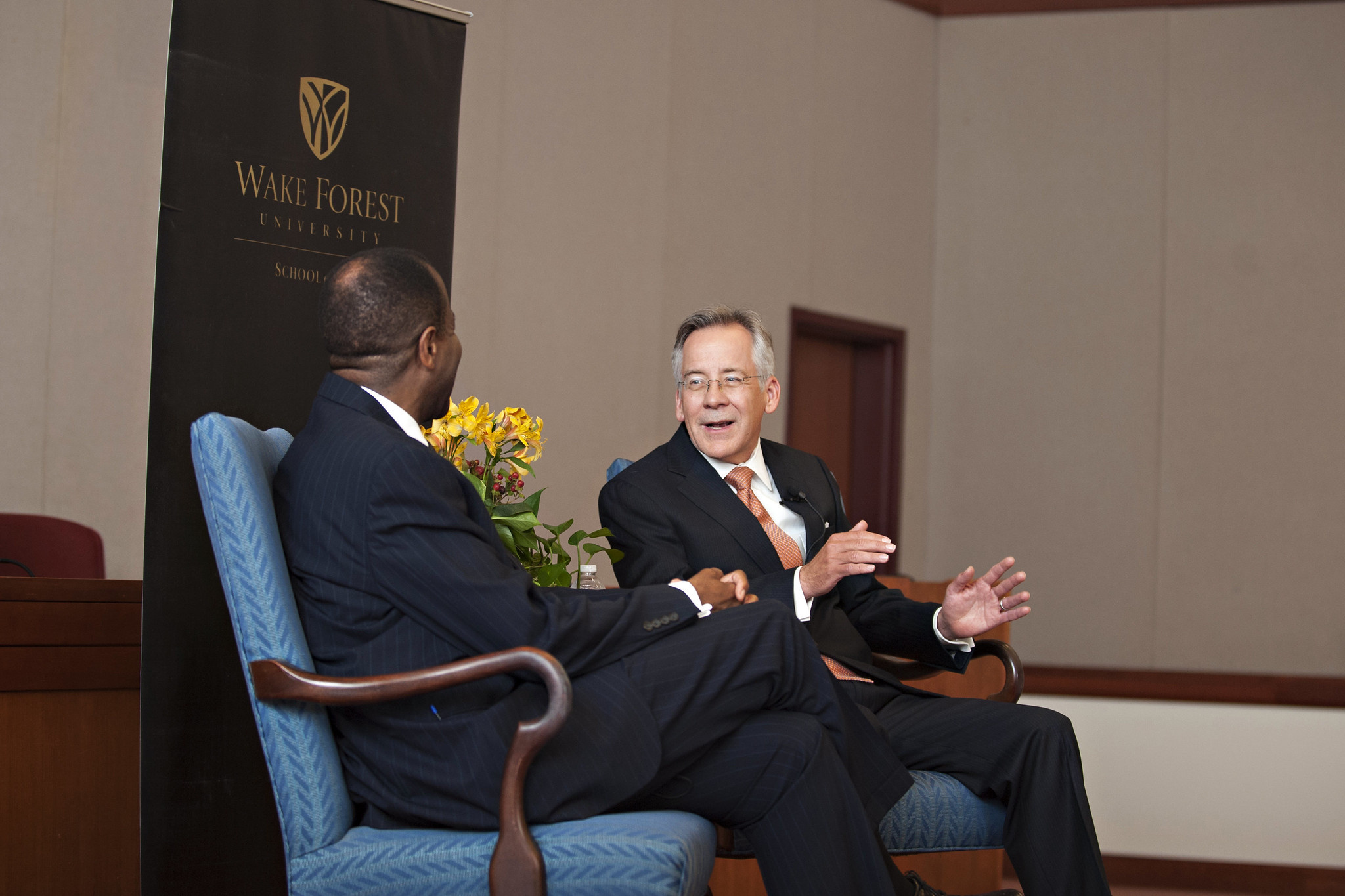 Jeffrey Minear, who has served as the counselor to Chief Justice John Roberts since 2006, will retire at the end of the month, the court announced on Tuesday.

Much like a chief of staff, the counselor to the chief justice is a vaguely defined position with broad responsibilities, including helping the chief oversee the Judicial Conference of the United States and serving as the chief’s representative to other branches of government, foreign courts, and visiting dignitaries. Minear also managed the court’s budget and worked to revitalize the Supreme Court Fellows program. Outside the court, he served as Roberts’ representative as chancellor of the Smithsonian Institution.

Minear began his career as a chemical engineer for the Union Carbide Corporation in Texas. After two years, drawn to environmental law by his love of camping and fishing, Minear left Texas for the University of Michigan Law School. He went on to clerk for Judge Monroe G. McKay of the United States Court of Appeals for the 10th Circuit before taking a job at the Department of Justice.

Before coming to the court, Minear served for 21 years in the U.S. solicitor general’s office. He argued 56 cases before the court, specializing in environmental law, Native American issues, and cases under the court’s original jurisdiction.

Minear and Roberts first met in the 1980s, often representing opposing sides in the courtroom. In the late 1990s they joined up on a government anti-trust suit against Microsoft.

In a 2017 speech, Roberts explained that the two really got to know each other when, on opposite sides of what would become Alaska v. United States, they were sent on a fact-finding trip on a fishery boat in Glacier Bay. “You really do get to know someone well when you are in close quarters on a fisheries vessel for a week,” Roberts said. Roberts soon left the case to join the U.S. Court of Appeals for the District of Columbia Circuit and then the Supreme Court. After a year on the bench, he hired Minear to replace Sally Rider as counselor.