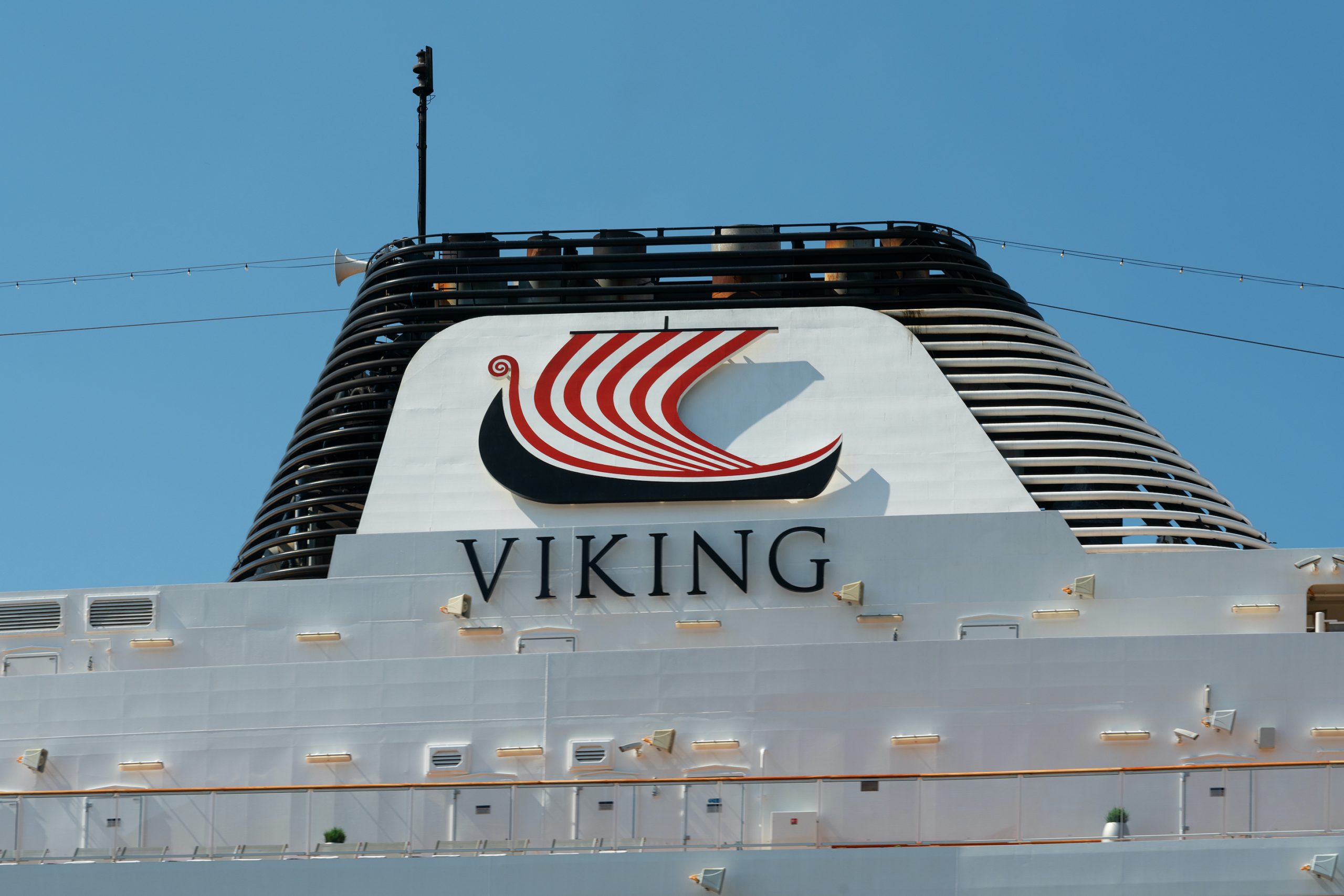 On Wednesday the justices will consider whether a Viking River Cruises employee may sue the company on behalf of all of its employees. (Travel Faery via Shutterstock)

The last few decades have witnessed the working out in several cases of a sustained disagreement between the Supreme Court and California legislators and judges. The Supreme Court has taken the view that the Federal Arbitration Act compels the enforcement, in state and federal courts, of pre-dispute arbitration agreements. Accordingly, the justices have rejected every effort to undermine the capacious application of those agreements to shift disputes between businesses and employees or customers from courts to arbitrators. California, acting through its courts and legislators, has taken a different perspective, believing that individuals will have more leverage in litigation against businesses in court than they will in arbitration, and especially if they can aggregate their claims as they do in class actions. The argument on Wednesday in Viking River Cruises v. Moriana presents the current chapter in that disagreement.

This case involves PAGA, California’s Private Attorneys General Act. Under that statute, any employee can bring an action against her employer, asserting claims against the employer on behalf of all employees. For example, in a recent PAGA action against Lyft, a single employee asserted claims on behalf of more than 500,000 Lyft drivers; cases involving tens of thousands of employees are routine. To explain further, PAGA authorizes any individual employee to bring any claim that the employer has violated California’s Labor Code; 75% of the award goes to the state and the remainder is distributed to the aggrieved employees as a group. The employee in this case (Angie Moriana) sought relief under PAGA against Viking River Cruises, alleging that the company failed to pay all wages due, failed to pay overtime, and committed other violations. Viking argued that the action should fail because Moriana’s employment agreement called for individualized arbitration of all disputes about her employment with Viking and explicitly waived her right to assert such claims through PAGA.

The California courts rejected Viking’s argument, relying on well settled California law (from a case named Iskanian v. CLS Transportation Los Angeles). The state courts recognize that the Federal Arbitration Act would preempt a state-law rule that prevented consumers from waiving their right to seek relief in a class action or that restructured arbitration to proceed on a classwide basis; Supreme Court cases including AT&T Mobility v. Concepcion have rejected such California rules in the past. But in the view of the California courts, those cases do not apply here because seeking relief under PAGA is not the same as a class action, principally because the other employees (whose claims are presented) do not participate in the litigation.

It surprised nobody when the Supreme Court granted review. Viking argues that the decisions of the California courts are a flagrant departure from the Supreme Court’s rulings in the area and that a decision in its favor follows directly from Concepcion. For Viking, Moriana’s agreement to individualized arbitration means that neither courts nor legislatures in California have the power to move the dispute to another forum or to aggregate the claims of multiple employees in the same proceeding. It argues that the same problems that motivated the Supreme Court to reject California’s mandate for class-based arbitration compel rejection of the PAGA proceeding here. Most obviously, a PAGA proceeding presenting claims of tens of thousands of employees is so remote from a bilateral individualized arbitration proceeding that it ruins the streamlined efficiency for which Viking River claims it bargained.

Moriana argues that this case is not at all like Concepcion. Concepcion barred California’s insistence on a particular process for adjudicating and aggregating claims. The individual claims all remained intact, albeit limited to a particular forum: individualized arbitration. By contrast, the contract in this case seeks “forfeiture” of the PAGA claims authorized by the state legislature. If Moriana is held to her waiver, she cannot present that representative claim in any court or arbitration proceeding. Because the PAGA claim – a private attorney general claim asserting that Viking has violated California’s Labor Code – could not be brought in arbitration or in a separate court, Viking’s argument would eliminate any way to proceed under PAGA.

Viking’s central response is that PAGA creates a procedure rather than a claim. There is, Viking contends, no such thing as a “PAGA claim.” There is, rather, a procedure established by PAGA to bring claims under the California Labor Code. The state of California (which has not signed an arbitration agreement with Viking) remains free to pursue those claims, as should any employees that have not signed agreements to pursue their claims in arbitration. But for Viking, Moriana’s agreement to bilateral individualized arbitration should prevent any proceeding that aggregates the claims of others.

On first reading, the arguments of the parties might seem more well balanced than the dubious summary of Moriana’s argument presented above suggests. But that perspective reflects my sense of the justices’ likely reaction to these cases.  This case, like Concepcion, pushes two distinct buttons: the “arbitration is to be encouraged” button and the “aggregating claims against businesses is inherently extortionate” button. I think it unlikely that any of the justices in the majority in Concepcion, or any of the justices appointed since that case was decided, will see this case any differently than Concepcion. They’re likely to perceive proceedings under PAGA as extortionate in just the way that they perceive extortion in more conventional proceedings in class actions (or class-based arbitration). If I’m right about that, then the case may produce a spirited dissent in support of the California ruling, but little hand-wringing about the outcome from the majority.

[Disclosure: Goldstein & Russell, P.C., whose attorneys contribute to SCOTUSblog in various capacities, is counsel on an amicus brief in support of Viking River Cruises in this case. The author of this article is not affiliated with the firm.]