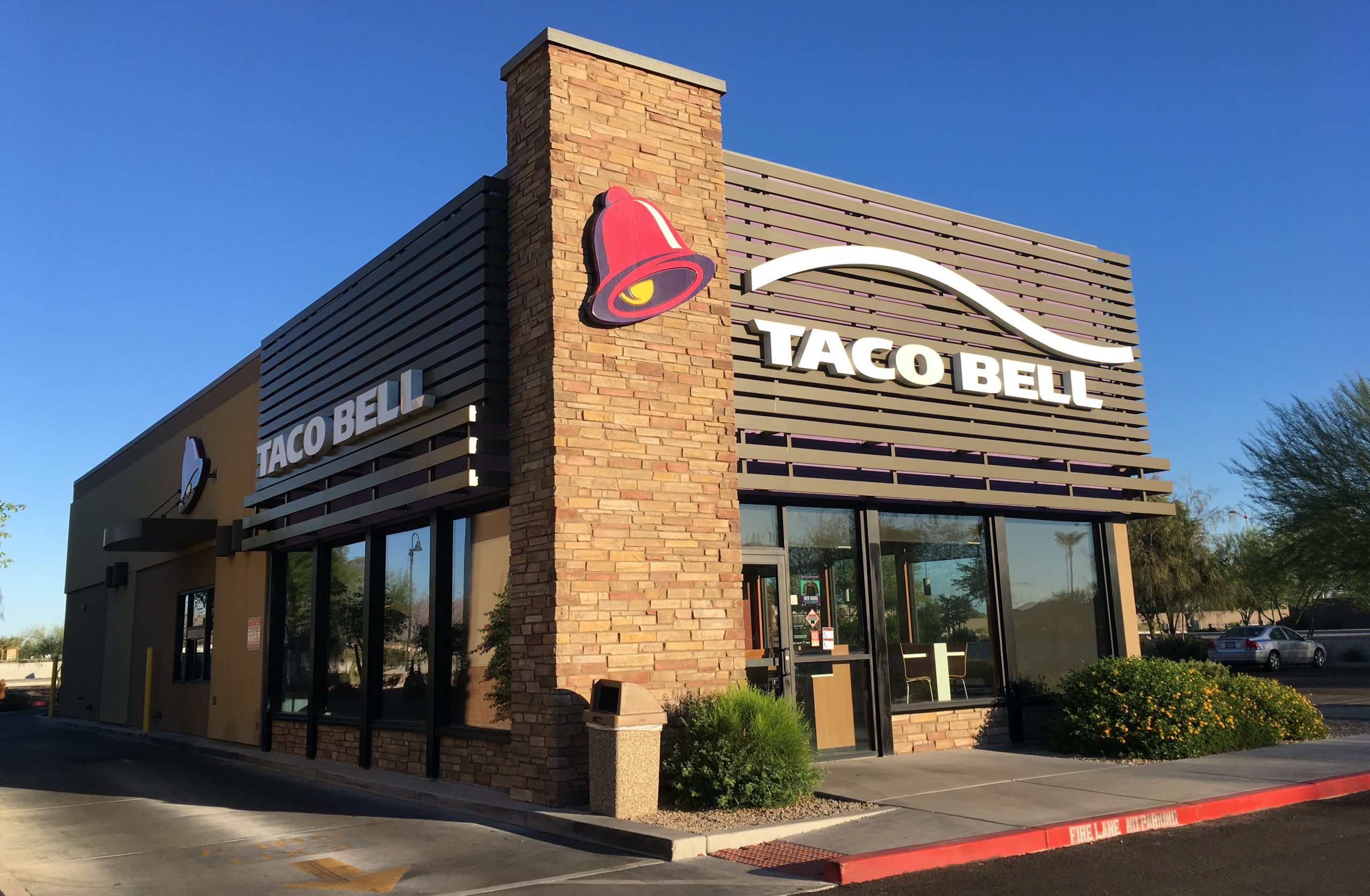 The court will resolve an arbitration question arising from a Taco Bell employee’s claim that the franchise owner did not pay her and other employees for the hours they worked. (JJava Designs via Shutterstock)

Ten years ago, in AT&T v. Concepcion, the Supreme Court ruled that the Federal Arbitration Act requires courts to put arbitration agreements “on an equal footing with other contracts.” Concepcion involved a state law that treated arbitration clauses unfavorably. On Monday, the court agreed to hear a lawsuit from a fast-food worker who alleges that a lower court treated an arbitration clause too favorably.

The decision to take up the case, Morgan v. Sundance, Inc., came in the order list from the justices’ private conference on Nov. 12. It was the only new case in which the justices granted review. It began as a lawsuit brought by Robyn Morgan, an employee at an Iowa Taco Bell, against Sundance, a company that owns more than 150 Taco Bell franchises nationwide. After Morgan filed a would-be class action against Sundance alleging that she and other employees were not paid for all the hours they worked, Sundance eventually moved to require Morgan to arbitrate her claims. The district court determined that Sundance had waived its right to require arbitration because it waited too long, and it concluded that Morgan was harmed by the time and money that she had spent in litigation, instead of getting ready for arbitration.

The U.S. Court of Appeals for the 8th Circuit reversed. It ruled that even if Sundance should have insisted on arbitration earlier, Morgan had not shown that she had been harmed by the delay. Morgan went to the Supreme Court in August, asking the justices to weigh in on whether she was required to show prejudice to prove that Sundance waived its right to arbitrate, particularly when she would not be required to make such a showing for another contract.

The justices asked the U.S. solicitor general to file briefs expressing the federal government’s views in two cases involving whether federal laws supersede California laws regulating workers. In Virgin America v. Bernstein, the federal government will weigh in on whether the Airline Deregulation Act trumps mandatory state-law breaks for flight crews, while the question in California Trucking Association v. Bonta is whether the Federal Aviation Administration Authorization Act bars states like California from adopting a rule that limits trucking companies’ use of independent contractors.

Also on Monday, the justices denied review in a pair of cases that stem from what Fortune called “one of the costliest business scandals ever”: Volkswagen’s use of software on 11 million of its vehicles to cheat on emissions tests. Volkswagen settled criminal and civil claims brought against it by the EPA for over $20 billion, but the U.S. Court of Appeals for the 9th Circuit and the Supreme Court of Ohio allowed claims based on tampering with the emission control systems in cars after they were sold to go forward.

The 9th Circuit acknowledged that its holding could “result in the imposition of unexpected (and enormous) liability for Volkswagen. But that result,” the court of appeals reasoned, “is caused by the unusual and unprecedented situation before us.” When it drafted the Clean Air Act, the panel suggested, Congress “apparently did not contemplate that a manufacturer would intentionally tamper with the emission control systems of its vehicles after sale in order to improve the functioning of a device intended to deceive the regulators.” The court of appeals denied Volkswagen’s petition for the full court to rehear the case.

Volkswagen came to the Supreme Court earlier this year, asking the justices to review the 9th Circuit’s ruling. The justices first sought the views of the federal government, which urged the justices to turn the case down, and the justices on Monday did just that – for both cases, Volkswagen Group v. Environmental Protection Commission of Hillsborough County and Volkswagen Aktiengesellschaft v. Ohio, ex rel. Yost.

The justices will meet again for their conference on Friday, Nov. 19.