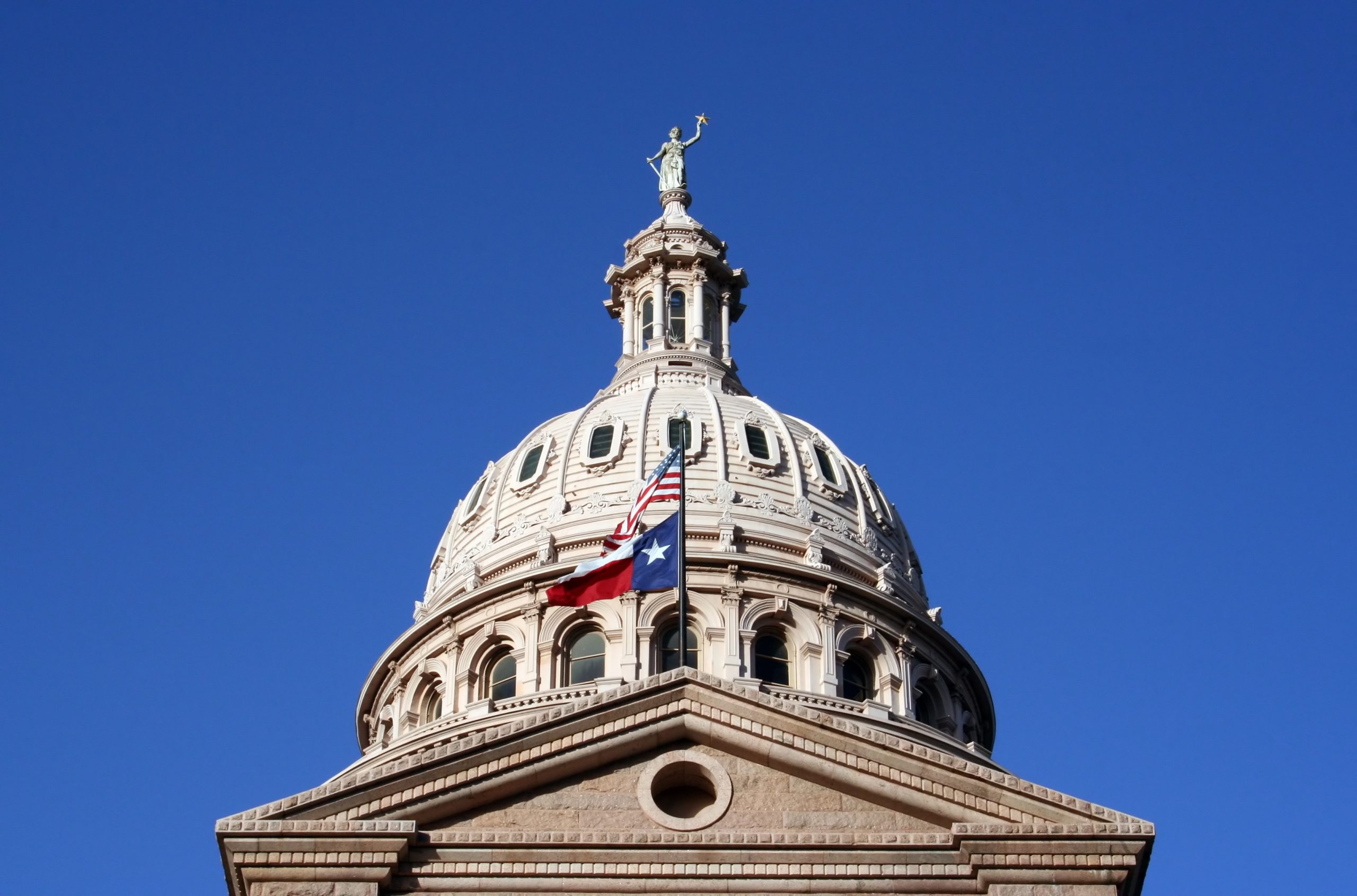 The Supreme Court on Tuesday morning rejected a request from three Texas lawmakers to put off their depositions in lawsuits seeking to block redistricting legislation in that state. There were no dissents noted from the brief order, which clears the way for the depositions to go forward next month.

The order came in a dispute that arose after the Texas legislature’s October 2021 adoption of new maps for congressional and state elections. Ten different lawsuits followed, filed by individual voters, civil rights groups, and the U.S. Department of Justice, alleging that the maps violated Section 2 of the Voting Rights Act, which bars racial discrimination in election policies.

Three Republican members of the Texas House of Representatives came to the Supreme Court on May 21, asking the justices to step in. They contended that allowing the depositions to go forward would violate legal doctrines that generally shield legislators from having to answer questions from other branches of government about their actions. If the lawmakers are deposed, they argued, the challengers will be allowed to probe “the very innerworkings of the legislative process, examining the legislators’ thoughts, impressions, and motivations for their legal acts.” They told the justices that there are other ways to examine the legislature’s reasons for enacting the redistricting maps – for example, by looking at the history leading up to the decision and the events surrounding it. And there is “no way to un-ring the bell once they testify,” the lawmakers stressed.

The Department of Justice and the private challengers urged the court to allow the depositions to go ahead. Legislators, they stressed, are not immune from having to testify in all lawsuits; rather, the question in these circumstances is whether the lawmakers can invoke a more limited principle known as the state legislative privilege.

District courts, the challengers contended, have routinely rejected requests from legislators to bar any testimony in voting-rights cases. Moreover, they continued, the district court in this case set ground rules for the depositions that would allow lawmakers to assert the state legislative privilege in response to specific questions; their answers to those questions could not be used without the court’s permission. And U.S. Solicitor General Elizabeth Prelogar, representing the Department of Justice, dismissed the lawmakers’ concerns that the depositions “will take them ‘away from the duties of their office.’” The lawmakers, Prelogar noted, “are three of Texas’s 181 part-time legislators,” and the next legislative session is not scheduled until January 2023.

On May 23, while the dispute over the depositions was pending before the justices, the district court dismissed many of the challengers’ voting-rights claims and gave them until June 6 to file a revised complaint. Prelogar told the justices in a May 26 filing that the challengers still intend to depose all three lawmakers after they file their new complaint. One deposition (of Texas Rep. Brooks Landgraf) is scheduled for June 23. The other two depositions (of Texas Reps. Ryan Guillen and John Lujan) are unlikely to occur before June 13, Prelogar wrote.