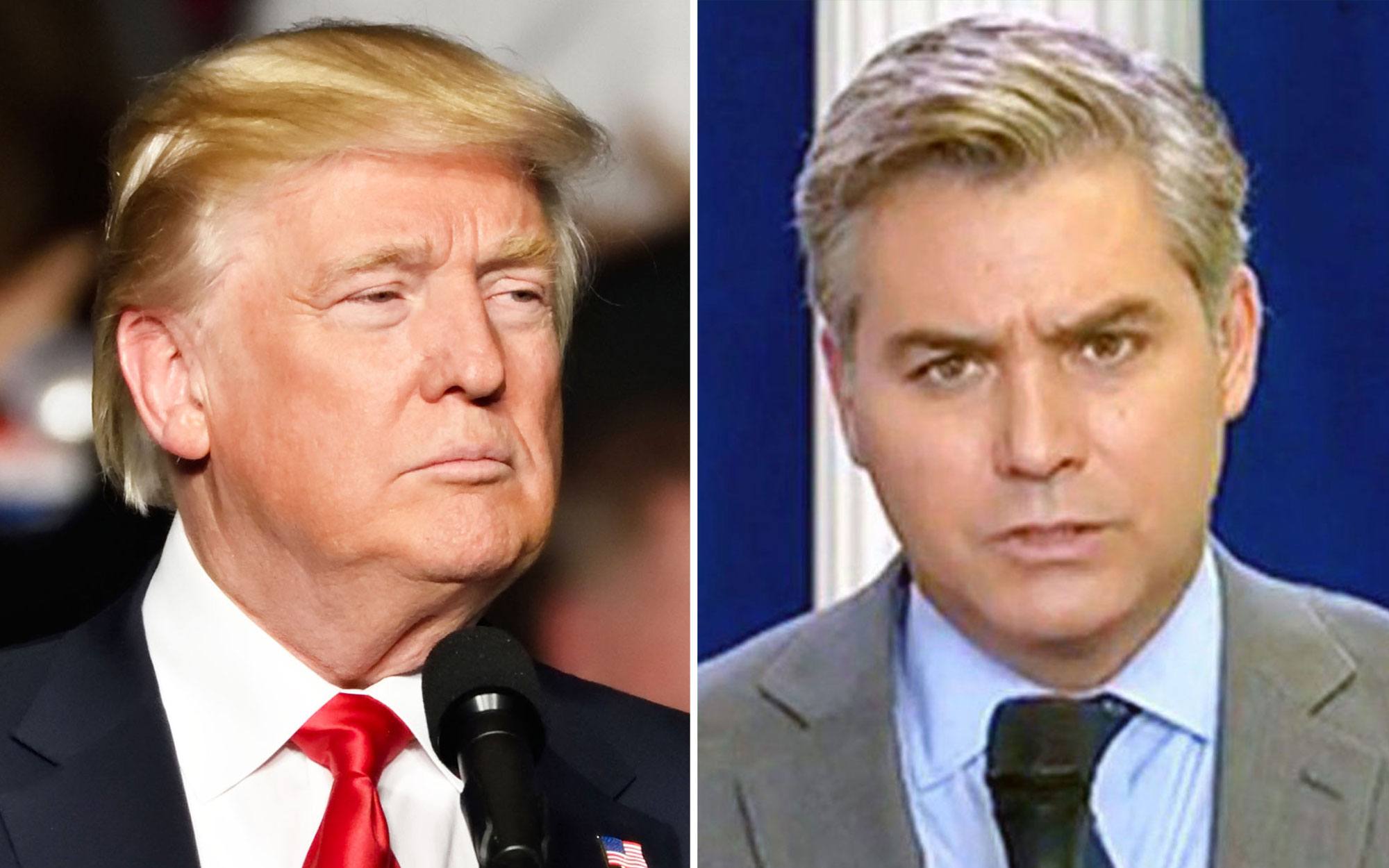 CNN’s chief White House correspondent Jim Acosta went on his own network on Friday to accuse President Donald Trump of “chasing” after a fever dream that he can overturn the results of last month’s election.

“When you think of the crisis this country is facing now, the public health, the economy, the huge cyberattack, the president is speaking out in about any of it in any meaningful, substantial way,” CNN host John Berman said to him. “Why is he fighting for a job that he does not seemingly want to do?”

“I talked to a Trump adviser earlier this week who described the president as not whining not working. I think that essentiality sums it up,” Acosta replied. “It’s extraordinary because not only do we have this raging pandemic with thousands of lives lost every day, we also have this cyberattack, this Russian cyberattack on the U.S. government, that the president is still silent about this evening.”

“We had multiple days in a row where the president is not getting out in front of the camera and addressing reporters,” the CNN reporter added. “He would have had multiple opportunities if he wants them to not only speak out on the pandemic and encourage people to get out there and get vaccinations but also to warn Vladimir Putin to stay out of this federal government. He’s just chosen not to do so.”

Related: Kayleigh McEnany Walks Away as Jim Acosta Blasts Her For ‘Disinformation’

Not stopping there, Acosta went on to double down and show that his Trump derangement syndrome is still going as strong as ever.

“It is alarming,” he said. “You and I were talking about this previously this week. This is a president who has checked out. He does not seem to want to do the job anymore. He likes the fancy house behind me with the wreaths adorning the exterior and so on, but he does not want to do the work. There is a lot to be done. It’s extraordinary.”

‘One would think if he’s thinking about running in 2024 that he would want to go out there and lead the charge on the coronavirus pandemic, lead the charge in challenging Vladimir Putin on this cybersecurity hack,” Acosta added. “He’s not doing it. I suspect, John because he’s wrapped up in grief with this election and chasing after this fever dream that he somehow can still over overturn the election results when it’s just not going to happen.”

Given the fact that Acosta has built a career solely on hitting Trump with below the belt attacks, he should really be hoping that the president will overturn the election more than anyone. Once Trump is gone, Acosta will no longer be relevant, and his “career” in journalism (if you can even call it that) will effectively be over.

This piece was written by James Samson on December 20, 2020. It originally appeared in LifeZette and is used by permission.