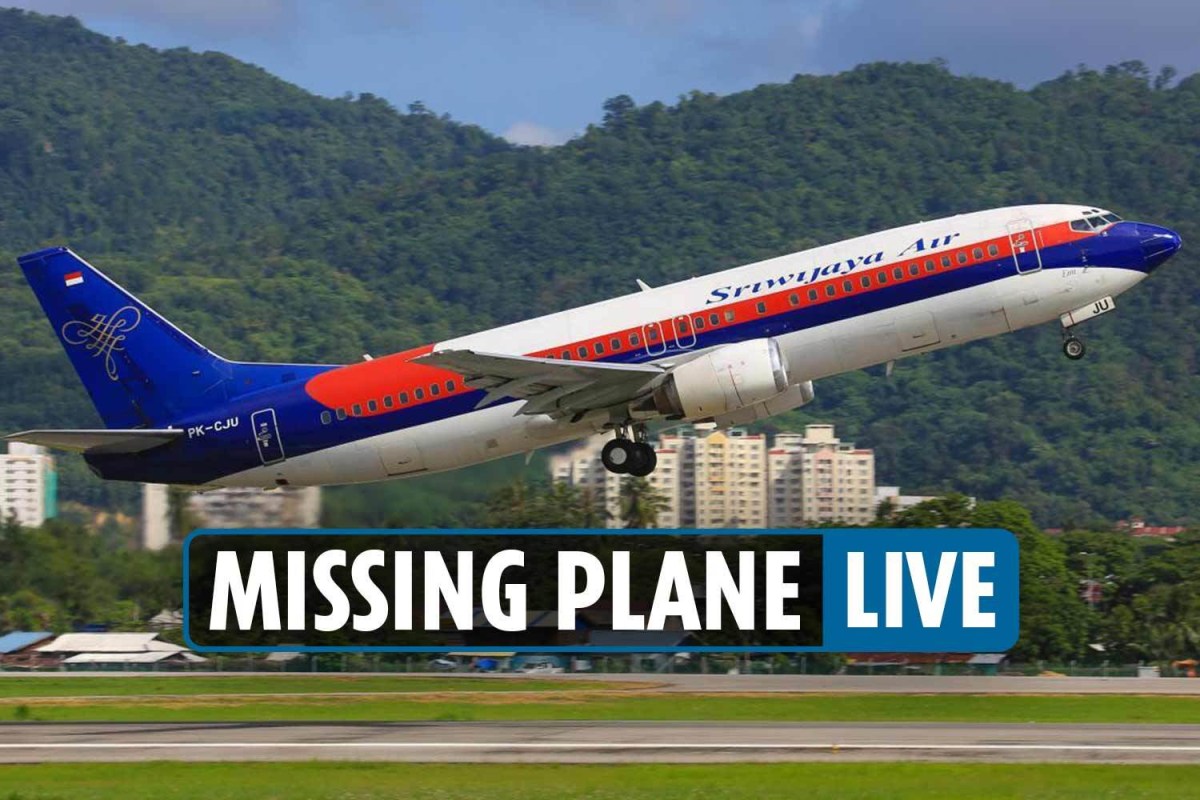 Transportation Minister Budi Karya Sumadi said Flight SJ182 was delayed for an hour before it took off at 2:36pm local time.

The Boeing 737-500 disappeared from radar four minutes later, after the pilot contacted air traffic control to ascend to an altitude of 29,000 feet (8,839 meters), he said.

The airline said in a statement that the plane was on an estimated 90-minute flight from Jakarta to Pontianak, the capital of West Kalimantan province on Indonesias Borneo island.

The plane was carrying 50 passengers and 12 crew members, all Indonesian nationals, including six extra crew for another trip.

Sumadi said a dozen vessels, including four warships, were deployed in a search-and-rescue operation centered between Lancang island and Laki island, part of the Thousand Islands chain just north of Jakarta.