Chris Dehler
Chris Dehler is another promising contributor catering his expertise to the website. With past experience as a lawyer, Chris adds his well-researched news pieces from the Law niche.

More women are making careers in technology. What was once an unlikely career choice for young girls is now becoming a land of opportunity as professional women make serious headway in industry. Here are some of the most inspiring women in technology today: 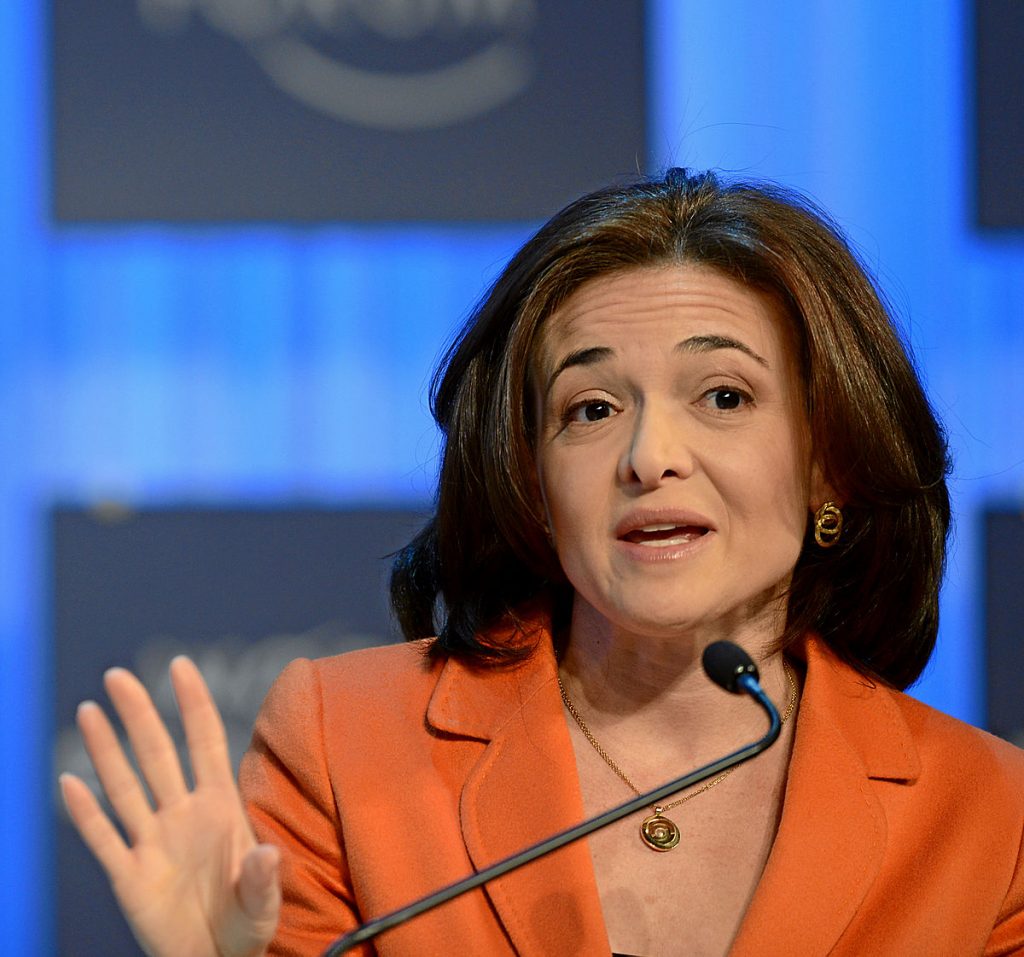 The 44 year old lady is the current Facebook chief operating officer who is the first woman to serve in Facebook board of directors after she was elected by the serving board members.

Prior to her appointment she served at different firms where she held various positions which included; the vice president of the global online sales and operations at Google and chief of staff at the office of the US secretary to the treasury.

The most recent valuation shows that she is worth approximately $400 million and has featured among the top 100 most influential persons in the world in the US Time magazine. 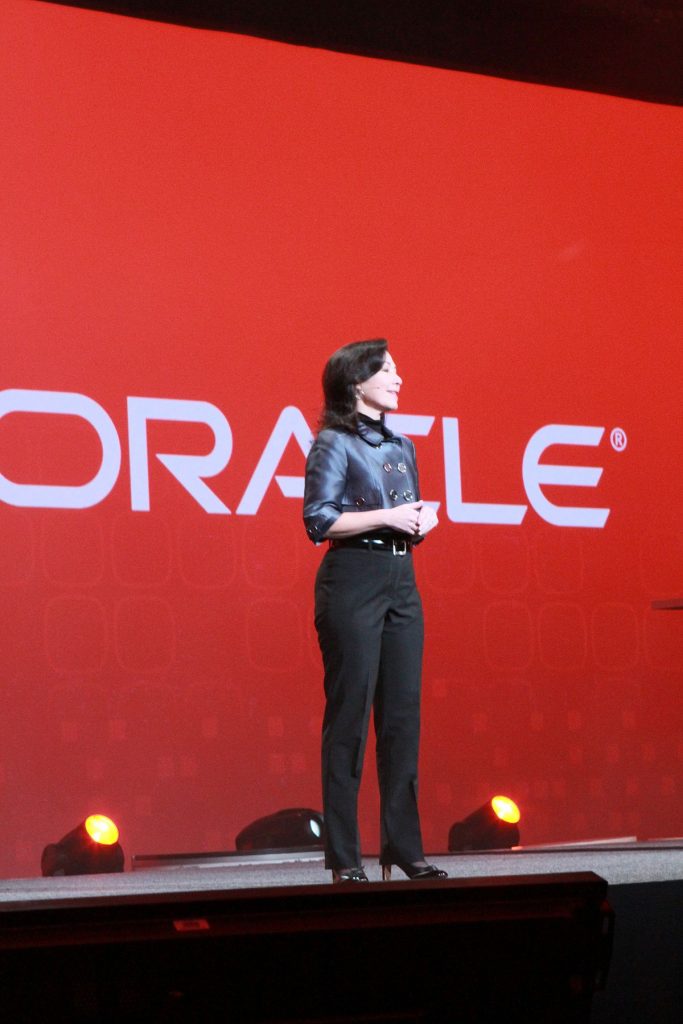 The 52 year old American businesswoman is the current president at the Oracle Corporation. She joined the company in 1999 and rose to the position of a board member in 2001.

In 2004 she was appointed the president of the company which made her feature the list of most successful and inspiring women in technology. She was ranked as one of most influential women in business by both Fortune and Forbes in 2009 taking 12th and 16th positions respectively.

Prior to joining the corporation she served as a banker from 1988 where she was appointed the managing director in 1997. 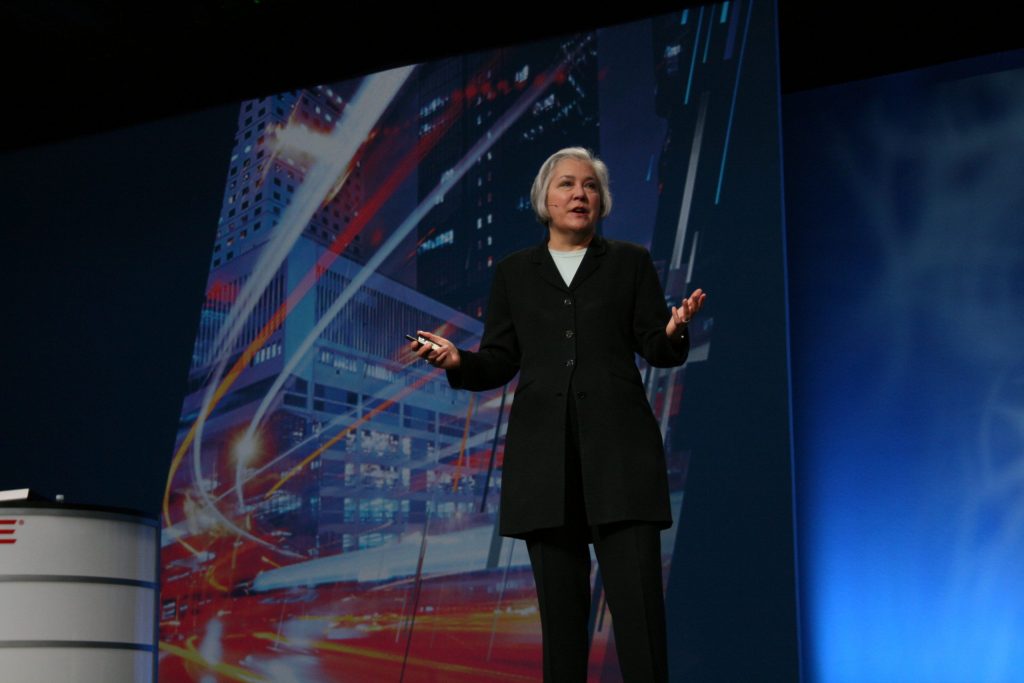 The 55 years old American was one of the longest serving staff of Hewlett-Packard when she was elected to the board of the company.

She joined the company as soon as she completed her bachelor’s degree in 1982, where she held different positions in sales, marketing and research and development departments before being appointed the company’s vice president in 1995.

She has provided professional leadership that has enabled the company to experience substantive growth in the scope of business and thereby attaining a market penetration of more than 170 countries. 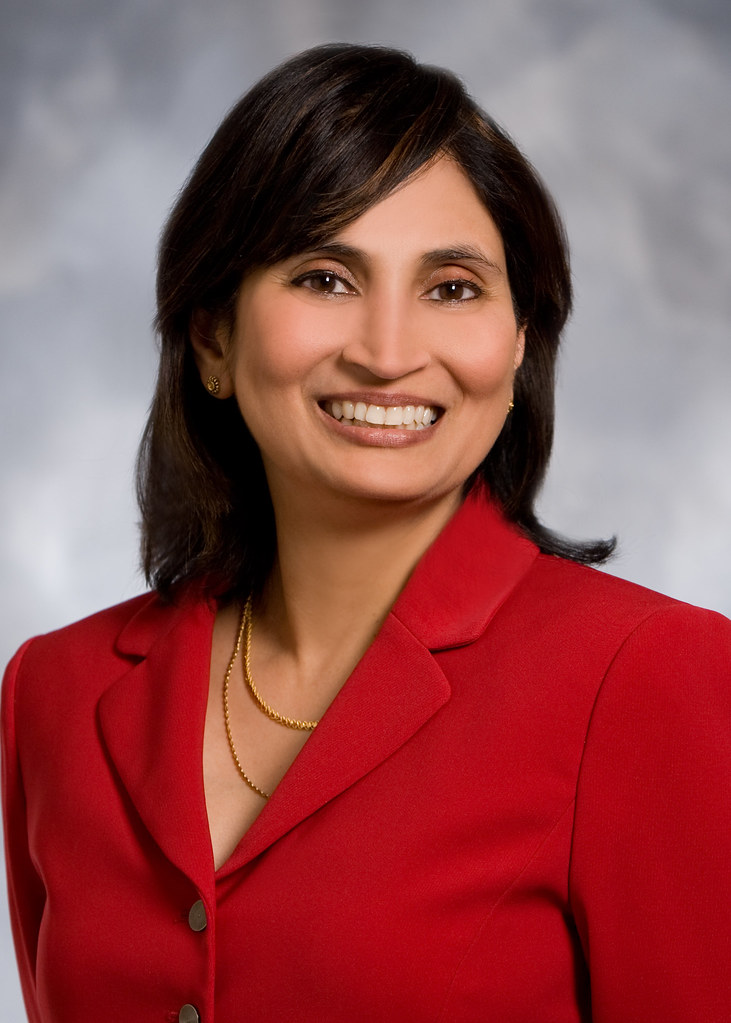 The Indian born joined Motorola Company in 1984 after completing a Bachelor’s degree in Chemical engineering at the Indian Institute of technology. She held different positions in the company which included; the vice president, general manager and the chief technology officer.

She holds a master’s degree in the same field of study from Cornell University where she currently serves in the advisory council of the same school. 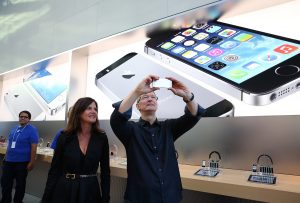 She is the vice president of global corporate communications for Apple and has worked hand in hand with the late company’s founder in all operations.

She joined Apple in 2007 with her influence in communication being one of the leading attributes that have led to the great success enjoyed by apple brands. She holds a degree in journalism from the University of Arizona.

About the author: Nicholas H. Parker is a business coach and marketing manager with a huge experience. He writes articles at Buy Essay Club to share his knowledge with others. He is highly interested in the web design sphere.